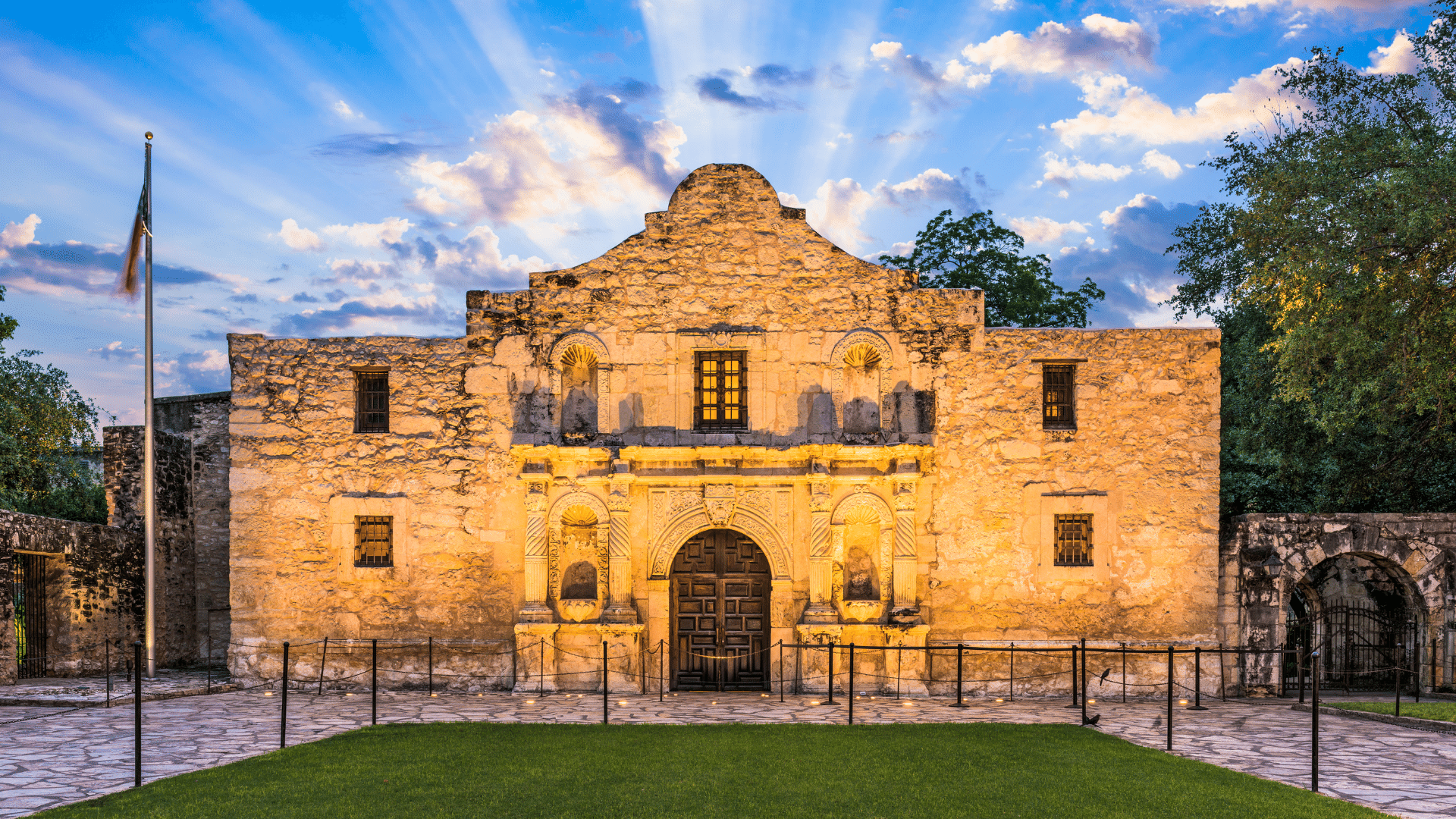 Today, Texas takes a giant step forward to legalize the carry of handguns by honest citizens and to repeal remnants of racism. Today, HB 1927 goes into effect. This bill is commonly known as Constitutional Carry.

Beginning today, most legal gun owners aged 21+ will be able to carry a handgun, openly in a holster or concealed, in most places where LTC holders could already carry — without having to ask the government for permission.

This policy represents the largest win for gun rights in the history of Texas. It’s been a long time coming.

In 1869, the state of Texas changed the Constitution to allow the legislature to regulate gun carry. Only two years later, the Texas Legislature banned Texans from carrying handguns outside of their own property.

This law had a terrible hidden purpose: to keep the newly-freed slaves from being able to carry guns — during a time when they most needed to be able to defend themselves.

History shows that many of the southern states adopted similar gun ban laws but implemented them in a horribly racist manner. This led to a general elitist mindset around gun carry — the same mindset that has kept Texas from repealing the permit requirement for the past decade.

In passing HB 1927, the Texas Legislature repealed most of the racist 1871 ban on carrying firearms and began to tear down the elitist permit requirements that often kept the most vulnerable from being able to defend themselves.

We know that firearms are used far more often to save innocent lives than to commit crimes. Constitutional Carry reduces barriers to carrying firearms and gives more Texans a fighting chance at saving their own lives.

GOA Texas worked harder than ever during the last session to stand up for our right to keep and bear arms. Because of your energy and dedication, we were successful. (See the full story here.)

Today, we celebrate the power of the grassroots to restore our rights. Thank you for making this victory possible.

A ten-minute, fast-paced and personal re-telling of our work for Constitutional Carry over the past ten years with a peek into some back-room drama during session, with host Brandon Waltens and GOA’s Rachel Malone.

“It would take a book to tell the story . . . “ A deep dive into the legal and practical implications of passing Constitutional Carry in Texas with host Antonia Okafor and Rachel Malone of GOA, and Emily Walker, a program attorney with U.S. Law Shield.

A presentation from Rachel Malone about what we won for gun rights during the past legislative session, how GOA Texas worked to achieve these victories, and how to address common concerns.

A national-oriented conversation with Rachel Malone and hosts David & Stacy Whited on the power of the grassroots in passing Constitutional Carry, why this legislation matters, and how gun owners can be active and successful at making change happen.

GOA Texas Deputy Director sits down with Fox 7 Austin to discuss the implementation of Constitutional Carry in Texas and what to expect on September 1st.