Your Vote Counts—Or Does It? 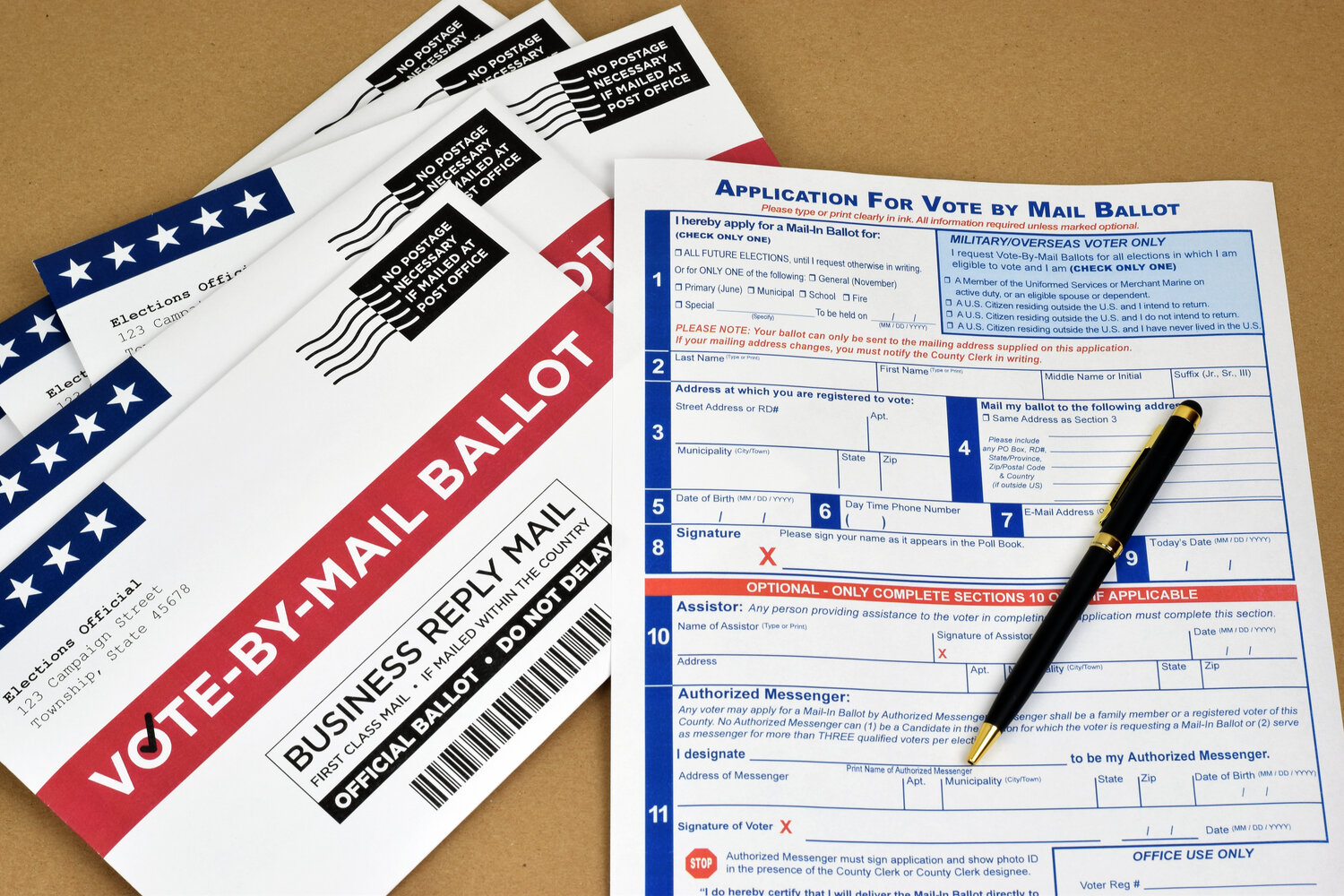 Gun owners care about who wins the next election: we want officeholders who will protect our rights. But ultimately, win or lose, we want each race to have a fair election.

That means we want voters to be able to freely cast their vote, we want each vote to be counted correctly, and we don’t want other illegal votes to be counted.

Unfortunately, the response to the pandemic puts all three of those foundations of election integrity in danger.

With fears—whether real or perceived—of the pandemic, many state governments have altered their election procedures and regulations. During this year’s primary elections, some states have even opted for a fully remote election, with all voters mailing in their ballots. The results should alarm us all.

In Nevada, which offered a 100% mailed-ballot primary election last June, the state automatically mailed ballots to registered voters. These mailings included those classified as “non-active” voters, meaning either that they have moved or they are deceased.

Any thinking person could have guessed that the consequences would be unacceptable.

Residents found ballots posted to apartment bulletin boards, sticking visibly out of mailboxes, and strewn around common areas of complexes. Postal workers collected thousands of ballots mailed to wrong addresses and reported that they were sitting unsecured in post offices.

Nevada’s decision to mail all of these ballots resulted in a situation where someone inclined to change election results could easily have taken countless excess ballots, filled them out as desired, and returned them to be counted as a valid vote.

This is exactly the kind of result that we can expect when a state decides to adopt a widespread mailed ballot system.

Of course, our country has long recognized that it is necessary for some citizens to mail their ballots instead of casting a vote in-person at a polling place. Military personnel overseas, the elderly, and the disabled—as well as those who are traveling during voting periods—should not be disenfranchised simply because they cannot appear in person on a particular day.

But when states like Nevada mail ballots out to those who didn’t request one, and when we see a dramatic addition to the number of ballots being returned by mail, we should expect dire consequences. Instead of being a system that protects the enfranchisement of groups who cannot make it to the polls, an overwhelmed mail-in ballot system could compromise the votes of everyone. We use this absentee voting system despite the fact that any ballots submitted by mail have long been suspect to election fraud, as recognized by former President Jimmy Carter in 2005.

For example, New York took six weeks to declare the results of a State Representative primary race due to the difficulty of counting so many mailed ballots, and dealt with thousands of ballots that were not properly returned.

In a New Jersey city council race, a new election has been ordered after several individuals—including elected officials—were charged with fraud related to mail-in voting.

Unprincipled operatives can pose as wanting to “assist” the elderly or disabled with their ballots while actually filling out the ballot themselves or coercing the voter to vote for certain candidates.

Others can take voters’ ballots from their mailboxes before the voter even sees the ballot. In those cases, the actual voter may go in person to a polling place only to find that a vote in their name has already been recorded from the stolen ballot.

And during these times, when the United States Postal Service is failing to thrive, correct delivery is also a legitimate concern.

Rather than helping to reach a fair election result, a widespread mail-in election could disenfranchise all voters and call into question the election results.

It’s not just our own state that we need to be worried about. Another state with bad election processes and miscounted ballots could skew the results of the Presidential election or Congressional races that could change balances of power or committee line-ups. This lapses in election integrity, while not in our own state, would still affect us.

We cannot allow this to happen.

If we want our vote to count, we need to continue to call for in-person voting for all Americans who are able to go to the polls. This will best protect the integrity of our elections and give Americans the greatest confidence in election results.