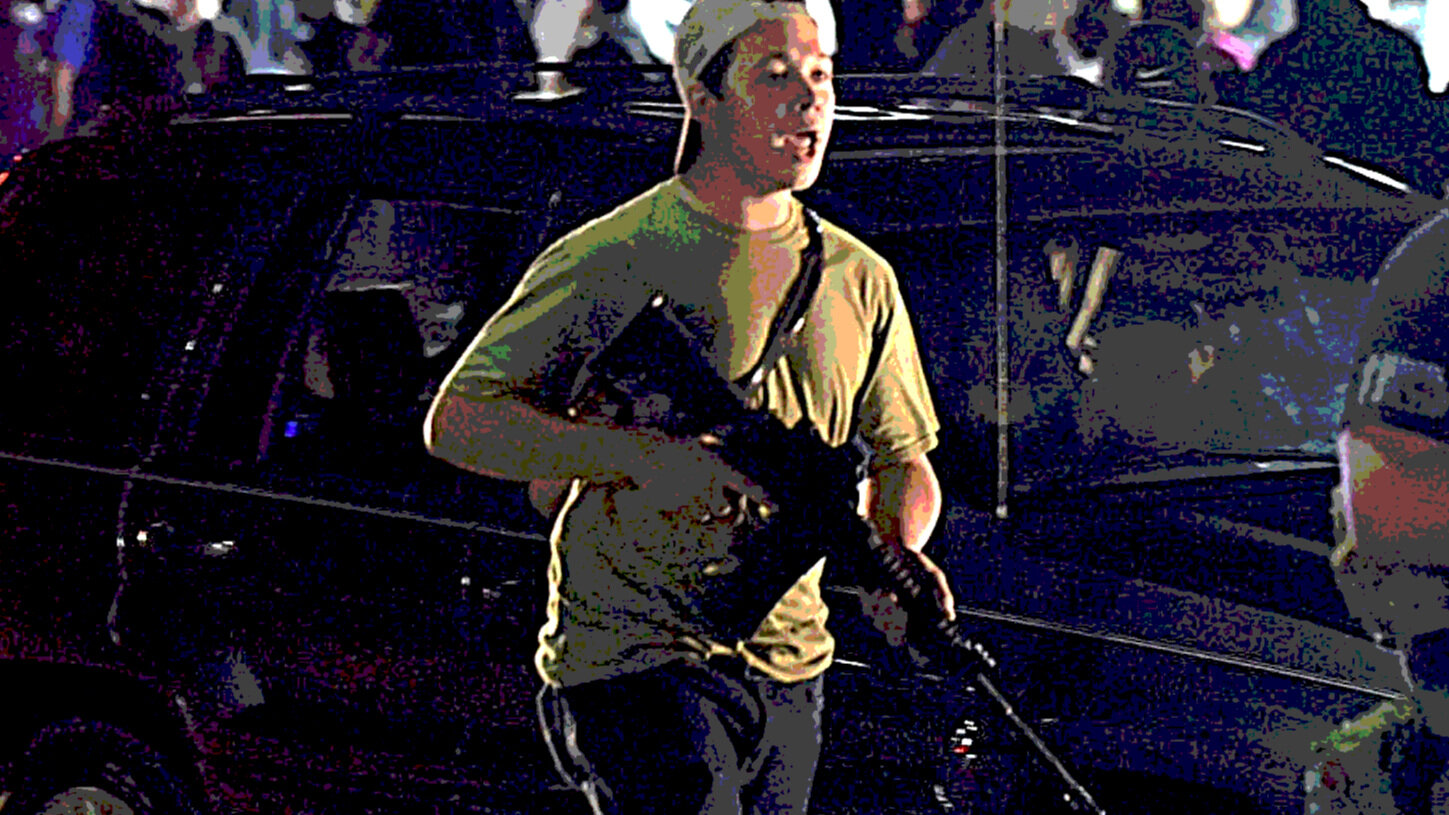 I’ve had it with the media demonizing gun owners. Kyle Rittenhouse’s story provides the perfect example of a prejudiced press twisting the facts to put self-defense in the worst possible light, and we shouldn’t tolerate it for a minute.

While not all of the facts are fully known, the evidence currently available seems to tell an abundantly clear story: Kyle was serving his community when angry mobs attacked him, and he stopped the threat.

Now, reporters could have said exactly that.

But those facts just don’t cut it for a media that is rabidly eager to destroy the concept of a gun being used for good. No way could that be the story of the day. So they got . . . creative.

Did anyone else hear that he “crossed state lines” to travel to Kenosha? I heard that, too. Technically, this is true, although it paints a totally different picture than reality. The words that the press chose to use made it seem like he’d traveled hundreds of miles, far from where he lived. In reality though, his hometown of Antioch, IL is only about 20 miles from Kenosha, WI. Kyle worked in Kenosha as a lifeguard. It is truly his community.

The media then told us that this teenager was firing indiscriminately into a crowd. They labeled him the “shooter” in headlines that told us that he “open fired.”

That sure isn’t what I saw on the videos. I saw a teen who had his wits about him even as he was being chased by a crazy mob. He had an AR-15, which means he had the ability to shoot his attackers. But he held his fire until he tripped, at which point he had absolutely no other escape. And even then, he shot only the ones who were actually attacking him and threatening his life.

Online articles dedicate paragraph after paragraph to discussing the “peaceful” protestors and how fearful they were when they saw someone wearing a backwards baseball cap and a gun—that would be Kyle.

Reporters lead with Biden’s words which link Rittenhouse to “white supremacists and white nationalists and Neo-Nazis and the KKK.” Although they are forced to admit that there is absolutely no evidence to connect Rittenhouse with these violent and horrible groups, it’s easy to skip over the disclaimers, which are sandwiched in between repeated Biden quotes.

These same articles barely event attempt to reference the statements from Kyle’s attorneys—his own representatives who are telling the story from his perspective.

But who expects the press to actually care about the facts that make a gun owner look good? There may be exceptions, but in general, mainstream media has about the same amount of unbiased characterization of gun owners as Elizabeth Warren has Indian blood. It just ain’t so, y’all.

This is the media that painted burglars as the victims when an Austin homeowner shot back to defend his “castle” earlier this year. From the headlines and the style in which the story was reported, readers just skimming the story could have gotten the impression that two poor, unfortunate innocents were needlessly murdered.

This is the same media that regularly identifies standard semiautomatic guns “weapons of war” despite the fact that hundreds—possibly thousands—of Americans every single day use guns, including semiautomatics, to successfully to defend their lives and escape attackers. It’s not uncommon for these self-defenders to use AR-15 rifles just like Kyle did.

I’ll be candid: I don’t know all the facts of what happened in Kenosha. I reserve the right to change my opinion based on evidence that may come out in the future. But I can tell you that, so far, the evidence that has come out after the fact points even more solidly to a self-defense case.

Even the 9th Circuit Court—notorious for its anti-gun decisions on appeal from California—stated recently that “an average of 657 Americans — and perhaps up to 6,849 Americans — use guns to defend themselves every single day of the year.” The same opinion points out that minorities, women, and other population segments are often targets for increased violence, and often the only way for them to stay safe is for them to arm themselves—yes, with a gun.

Couldn’t the press to take a cue and at least acknowledge this truth? I won’t hold my breath.