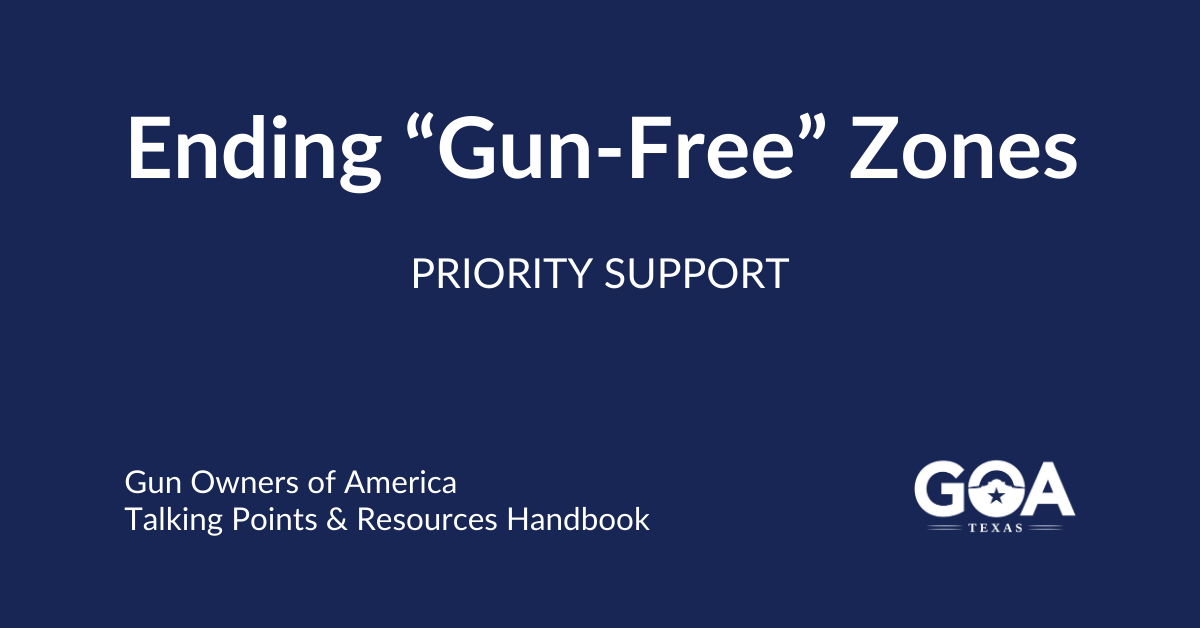 Even those with a license to carry (LTC) may not carry handguns, either openly or concealed, in certain places. Those places include schools, polling places, government court or offices utilized by a court, racetracks, secured areas of airports, and within 1,000 feet of places of execution (from Texas Penal Code 46.03); and on the premises of places that derive 51% or more of their income from sale of alcoholic beverages for on-premises consumption (e.g., bars); high school, collegiate, or professional sporting events; correctional facilities, hospitals, and nursing homes (except with permission from the administration); civil commitment facilities; and government meetings that provide effective 30.06 and 30.07 notice (from Texas Penal Code 46.035). LTC holders also may not carry while intoxicated (Texas Penal Code 46.035).

Texas law provides additional options for carry in K-12 schools. First, an institution may allow carrying however it would like to by issuing a written authorization or a written regulation. The institution may choose to require that those who carry attend a 16-hour course developed by DPS; this is known as the Guardian program. Or, the institution may implement the School Marshal program, in which a few designated school employees attend an 80-hour training course and then are allowed to have handguns at the school. Marshals who interact with students regularly must store their handguns in a locked box. The School Marshal program also applies to junior colleges.

In addition to government-mandated “gun-free” zones, private business owners can also prohibit carrying in their establishments by providing effective 30.06 notice (to prohibit concealed carry) or 30.07 notice (to prohibit open carry). If notice is provided by signage, the signs must meet specific size and wording requirements to have the force of law (see Texas Penal Code 30.06 and 30.07).

Texas should end all government-mandated “gun-free” zones and not penalize gun carry in specific locations. Specifically, we endorse School Carry legislation (allowing LTC holders to carry concealed in K-12 schools) and Designated Defender legislation (allowing those who are not intoxicated to carry in bars, similar to a designated driver who accompanies friends to a bar but remains sober). Business owners in Texas have the right to prohibit carry in their privately owned establishments and to ask those who carry to leave the premises, although this makes their establishments less safe. However, Texas should not criminally penalize a person for simply carrying past 30.06 or 30.07 signs.

How We Talk About Repealing “Gun-Free” Zones

How We Talk About Designated Defender Law

How We Talk About School Carry