No inconsistency with blocking Garland but confirming Barrett 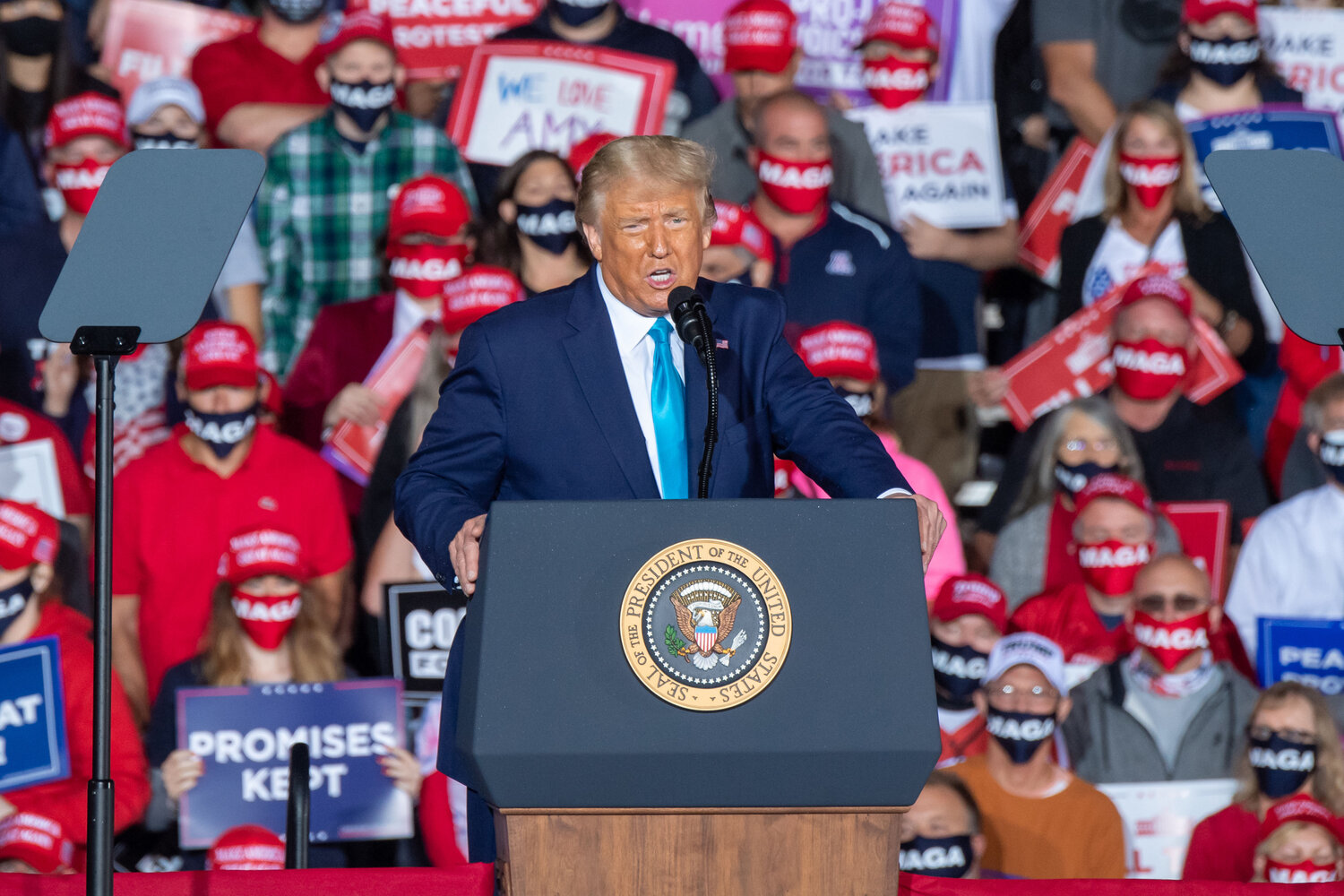 There is nothing inherently inconsistent with the Senate blocking Merrick Garland in 2016 but confirming Amy Coney Barrett in 2020.

But let’s make sure we’re using the right reasons in our arguments.

The Constitution is clear: the President has sole power to nominate Supreme Court justices, and a President’s power continues not only until Election Day, but all the way until noon on January 20th—Inauguration Day.

So, President Trump is not crossing Constitutional lines by nominating a replacement for Justice Ginsburg a mere 38 days before Election Day. Neither was it Constitutionally wrong for President Obama to nominate a Supreme Court justice during a Presidential election year.

But the President never has sole power to unilaterally appoint a Supreme Court justice. The actual appointment must be made “by and with the advice and consent of the Senate.”

The Senate has the power to accept or reject a name put forward by the President. And if the Senate disapproves of a nominee, the Senate is always well within its rightful power to decide not to confirm—or even not to hold a vote—on that nominee.

When it comes to procedural issues, I reject the hypocritical reasoning that calls for one standard when in power and another standard when in the minority. Anyone who is calling for a quick nomination now—but who also stated in 2016 that a Supreme Court vacancy in an election year must remain open out of deference for the next administration—is using terribly inconsistent logic.

Instead, we should hold the President and the Senate to Constitutional standards—both in procedure and substance.

Back in 2016, Gun Owners of America stood on principle to oppose Merrick Garland’s nomination. The reasons had nothing to do with the fact that it was an election year and everything to do with his interpretation of the Constitution. GOA pointed to Garland’s record of denying that the Constitution upheld an individual right to keep and bear arms as disqualifying him from holding the office.

Others agreed and called on Senators to approve only a nominee who agreed that “there is an individual right to keep and bear arms, that all Second Amendment cases be considered under strict scrutiny, and that the legal concept ‘in common use at the time’ must, at a minimum, apply to weaponry carried by soldiers for battlefield use, in addition to those commonly used for self-defense and sport.”

Here in 2020, GOA stands on the same principles in recognizing Amy Coney Barrett as an “apparent strong choice” for Supreme Court justice, noting her “willingness to examine and apply the Second Amendment as written, by looking at its text and using history as a guide, instead of engaging in the judge-empowering interest balancing that has run rampant in the lower courts.”

Not only does the President have power to nominate a Supreme Court Justice all the way until noon on January 20th, he also has a responsibility to use that power in a manner that preserves, protects, and defends the Constitution. In other words, a President must nominate only someone who will faithfully uphold the Constitution.

Likewise, each Senator has sworn an oath to “support and defend the Constitution . . . against ‘all enemies, foreign and domestic,’” and to “‘faithfully discharge the duties of the office’ . . . .”

Instead of making up rules and customs based on which direction the political wind is blowing, we should be clear about our principles. And regardless of our beliefs on Constitutional interpretation or on our Constitutional rights, we must never hold up false standards for the President that have absolutely no Constitutional basis.

Gun owners across America must be very clear that we will support or oppose nominees based on our belief of whether they will faithfully uphold the Constitution and defend all of the rights it protects—including the individual right to keep and bear arms.

And we should call on our President and Senators to do the same.