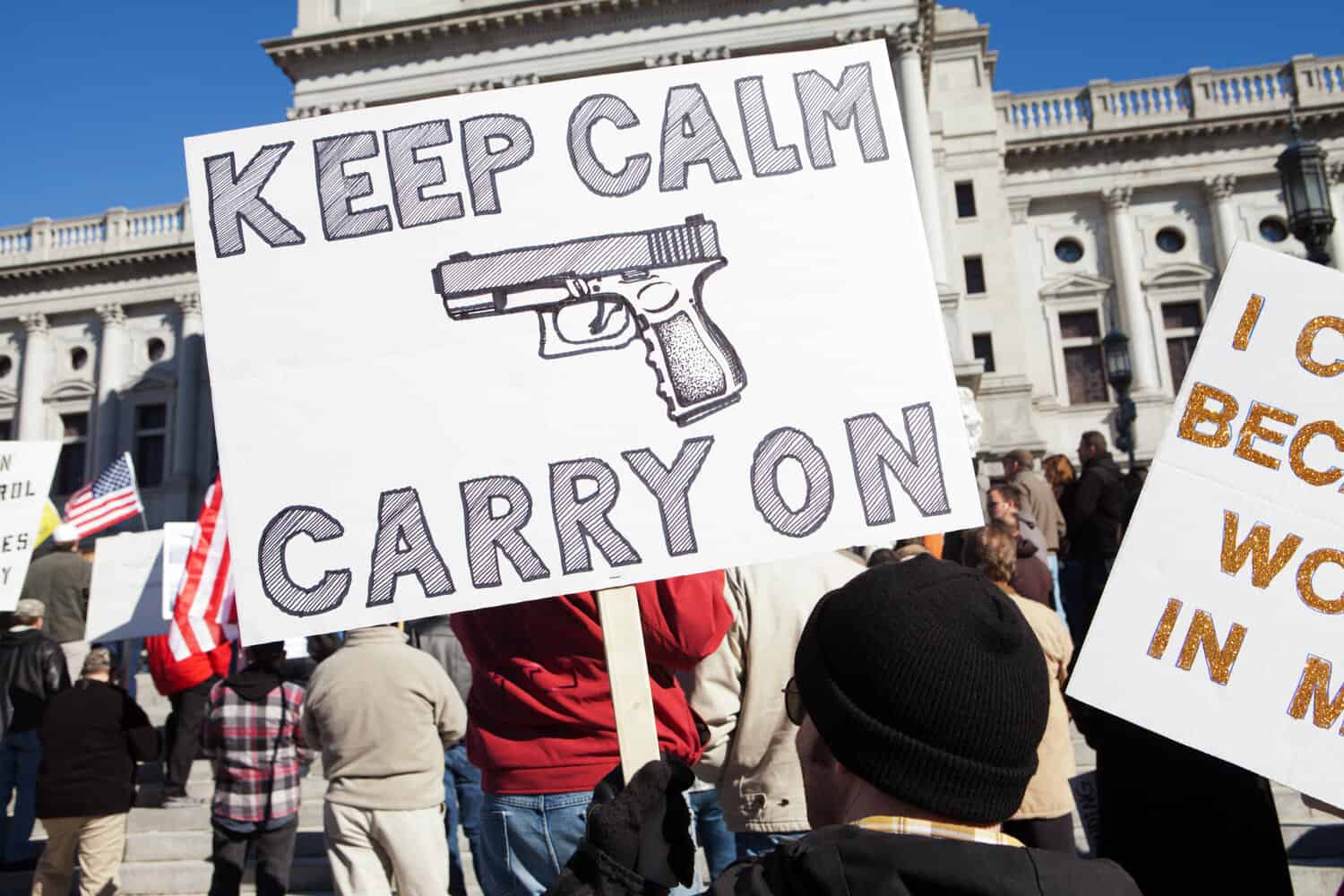 They say one person can’t make a difference in politics. One person isn’t enough. Their vote doesn’t
matter. Well—after this week’s Primary Run-off Election, you may want to think again.

One Texan is poised to change the Texas Legislature in 2021. His name is Bryan Slaton.

Bryan was a youth pastor in East Texas who decided he’d had enough of government intrusion in his life and wanted to do something about it. He showed up several years ago to a townhall and started asking questions. When the answers were not satisfactory, Bryan knew he had to do more.

So, he decided to run for State Representative in Texas House District 2. Bryan’s first campaign was in 2016. He was running against a long-time incumbent in a primary election and he knew it was going to be a battle—many try, but few succeed. When the votes were tallied, Bryan performed far better than anyone expected. However, he was still 581 votes short of victory.

But, in true conservative fashion Bryan didn’t give up. In 2018, he again entered the Republican Primary Election in House District 2—again against the same incumbent. Again, he did well, but was still 790 votes short of a win.

Fast forward to July 2020, Bryan was once again facing off against the establishment incumbent. He put in the work and the votes were in his favor, and last Tuesday he won his Primary Run-off Election with 61% of the vote. After three lost elections he persevered and beat a sitting incumbent by more than 3,500 votes.

Because the district is solid red, Bryan Slaton is now the presumptive next State Representative for
Texas HD 2.

Running for office as a grassroots candidate like Bryan is not a glamorous task. It takes knocking on
doors for hours a day, weeks and months on end, in the hot Texas sun. It takes dealing with naysayers and those from the “good ol’ boys club” who want to stick with the establishment. It brings wear and tear on your entire family, especially if your opponent decides to target you with a negative campaign because he feels threatened.

But one person like Bryan—a grassroots Texan with a lot of perseverance and determination—can
engage in the process, run for office, and win on a platform of liberty and protecting your rights.

It’s not only candidates who can make a difference in the political landscape, it’s also voters. Think your vote doesn’t matter? In another run-off election this week, seven voters may have decided their district’s next candidate for Congressional District 23.

In a race with nearly 25,000 votes, it may have been easy for voters to think it didn’t matter if they showed up at the polls. They may have thought their vote wouldn’t count. Why bother to cast a ballot if it doesn’t mean anything?

But in the unofficial results Tuesday night, the candidates were separated by only seven votes.

The results may change after a recount, which a losing candidate can request in this situation. Also, mail-in ballots had not all been counted in the unofficial results. Still, this goes to show how only a few voters can make the difference in who gets on the November ballot—and ultimately who gets sent to Austin or D.C.

Also, one vote made a difference in the race for Texas State Representative in District 47. The candidate who won the run-off for HD 47 last Tuesday was the third-place finisher in the unofficial results for the March primary. Only one vote separated him from the second-place finisher.

However, after a recount election, he was declared second-place finisher by one vote. This meant he
was able to go on to the run-off election. He won the run-off, securing his place on the ballot for
November.

In politics, sometimes it can be difficult to see if your actions are making a difference. But remember the stories of Bryan Slaton running for office in HD 2, or of those seven voters who made a difference in CD 23, or the one voter who decided the outcome in HD 47.

And remember to show up in the political process!