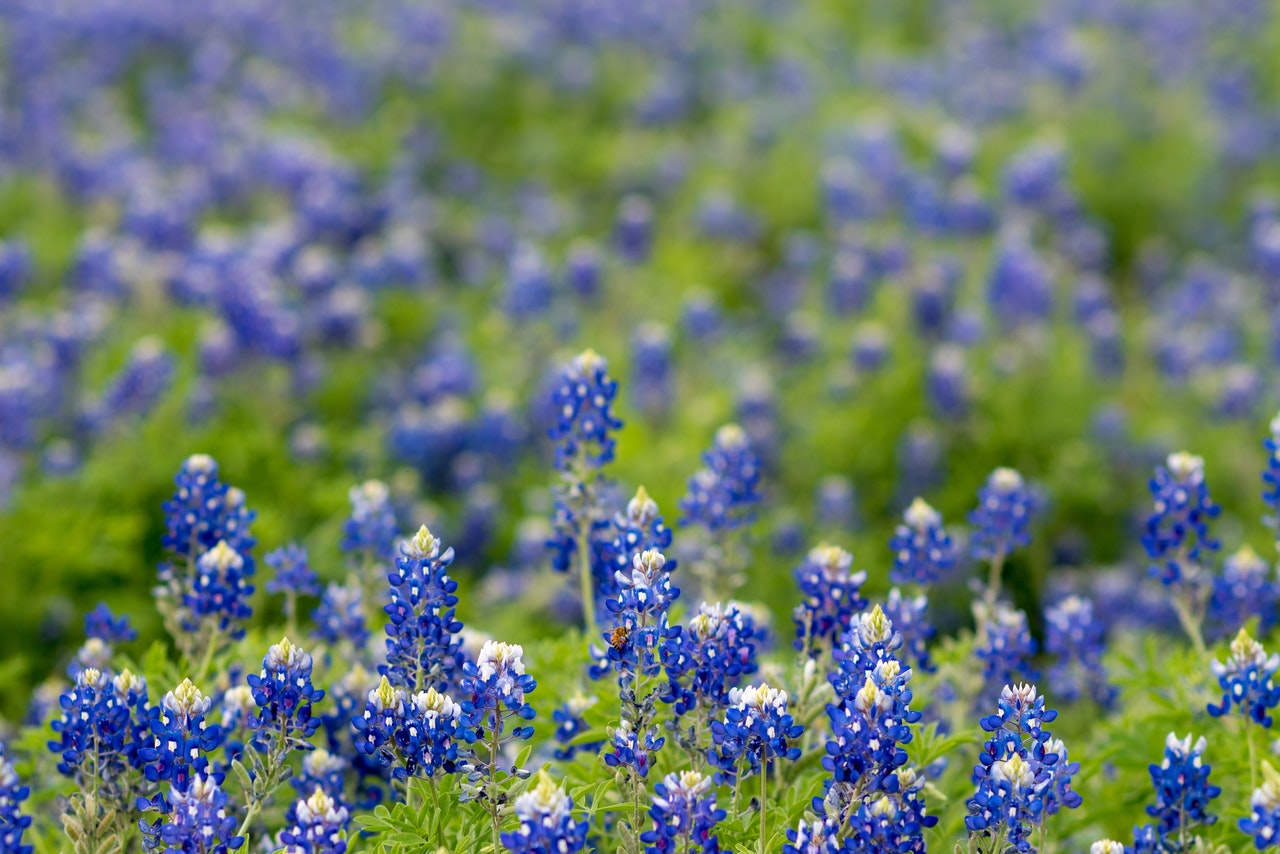 In the race between Bloomberg and Texas, Bloomberg lost.

Despite Bloomberg pouring millions of dollars into statewide races to flip the Texas House and bankrolling gun control darling Wendy Davis for Congressional District 21, here’s what Texas voters have declared:

We’re thrilled that our gun rights champion Congressman Chip Roy has been elected to his second term — by more than twice as big a margin as in 2018! Chip fights for our rights day in and day out, and we can count on him to continue to go to bat for gun owners in Congress. Take a minute to tell him congratulations and thank him for his hard work.

2.     Gun control challengers are not welcome in our Texas House.

For months, we’ve heard pollsters and pundits tell us that gun-grabbing challengers were going to take over the Texas House. Gun control organizations fought hard to oust our Gun Owner’s Choice candidates. But, although votes are still being tallied, current numbers show that not one of our GOA-endorsed State Representative incumbents lost a seat.

With several freshman GOA-endorsed candidates winning seats in the Texas House, we will have new champions to stand up for gun owners, promote Constitutional Carry, and protect our natural right to defend themselves.

All of this shows us that it’s time for Texas to stand strong and restore our gun freedoms. It’s time to pass Constitutional Carry and end “gun-free” zones.

The new Texas House and Texas Senate will convene on January 12, 2021. Please plan now to show up during sessions to help stop gun control and fight for our gun freedoms here in Texas.