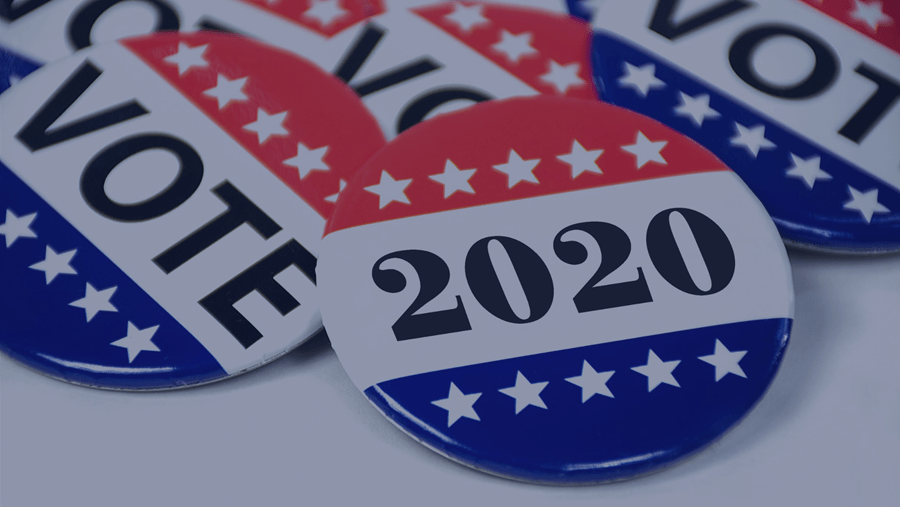 Here’s everything you need to know ⬇️

We’ve endorsed in these races. Make sure you head to the polls and vote for the Gun Owner’s Choice!

Click here  to find your registration status and polling locations.

But wait – there’s more! Did you know there might be another election TONIGHT after polls close?

Voting in a Primary Election is the first step to participating in your Party’s process. It qualifies you to be a delegate to a local precinct convention. Texas GOP Precinct Conventions can be held as early as March 3 (tonight) after polls close.

As a delegate, you get to help decide the party’s leadership, their stated beliefs, and the rules by which they operate.

You should be a delegate to ensure that your party stands strong for gun rights and opposes all gun control and that its leadership will uphold those beliefs and advocate for them in the legislature.

Attending a precinct convention is quick, easy, and usually painless! Typically, it’s just a meeting with a few of your neighbors, and it’s more like a conversation than a formal meeting.

Download our GOA recommended gun rights resolutions and print out 3-5 copies to take to your precinct convention!

Gun Owners of America is a non-partisan issue-based organization. However, many gun owners choose to affiliate with the Republican Party. Therefore, I have provided you additional information on how to participate in the Republican Party convention process. The process can be similar to other parties. Keep in mind that you may participate in only one party’s business each primary election cycle.