Bloomberg is trying to take Texas 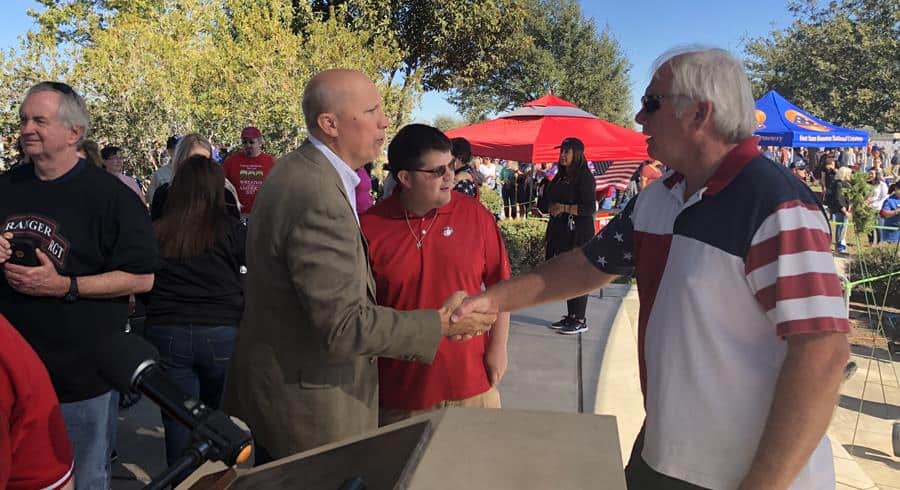 We knew Chip Roy was going to be a great congressman.  That’s why Gun Owners of America endorsed him in the 2018 election for a Texas congressional district that runs from Austin to San Antonio.

Representative Roy emerged as a strong independent voice that could draw the ire of the political elite of both parties, as he did when he brought Washington to a standstill for weeks last May over his objection to a $19 billion spending bill. 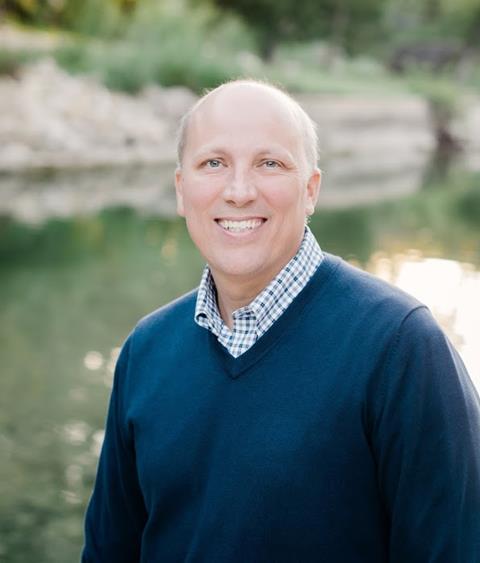 To people who know Chip Roy, this should not have come as a surprise.

GOA worked with Rep. Roy back in 2013 when he was chief of staff to Senator Ted Cruz and helped orchestrate the defeat of a massive gun control bill that was widely viewed as inevitable in the wake of the tragic shooting in Newtown, Connecticut.

The push for gun control was overwhelming and bipartisan—never mind the fact that it could not have stopped the crazed killer who shot his own mother to death and stole her firearms before murdering twenty innocent elementary school children and seven other adults.

This is how the Left operates. A shooting is another opportunity to push for gun control.

It doesn’t matter to them that their gun control would not have saved a single life.  And when gun control inevitably fails to stop the next madman, their answer is—yet more gun control.

But it wasn’t just leftist Democrats calling for gun control; it became partisan as many formerly pro-gun Republicans caved in to the media pressure to “do something” in response.

Chip Roy understands the tendency for compromise on core constitutional issues and notes: “Republicans are trying to cut a deal to give up liberty one slice at a time. But liberty doesn’t work that way. You fight for all of it every day.” 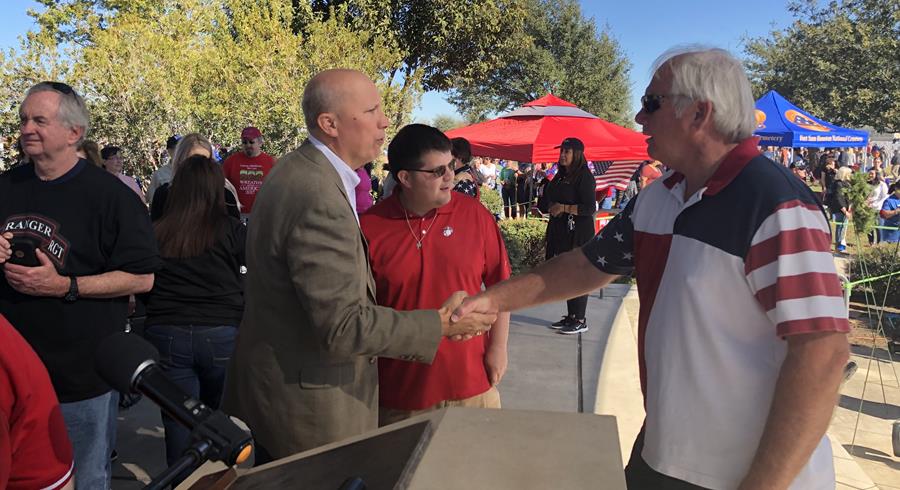 Gun control was ultimately defeated that year thanks in no small part to the strategic efforts of Chip Roy.

So, we knew Chip was the right person for the job for Texas Congressional District 21, and he has proven we made the right choice.

As a member of the Committee for Veterans Affairs, Roy is the author of a bill to prevent the government from disarming hundreds of thousands of military veterans without due process of law.

Rep. Roy is a friend to gun owners nationwide, but you can also tell a lot about a person by the enemies he accumulates.

Earlier this month, the Brady Campaign made the stakes of this race clear: they endorsed Wendy Davis—dubbed “the Democrat superstar” by the Texas Tribune.

Davis gained national attention in 2013 for her 13-hour filibuster of an anti-abortion bill as a Texas state senator (the same year Chip Roy was defending the Second Amendment in Washington!)

And she is no less passionate about pushing Michael Bloomberg’s anti-gun agenda, so much so that the Brady Campaign has already pledged to spend $100,00 in her race. 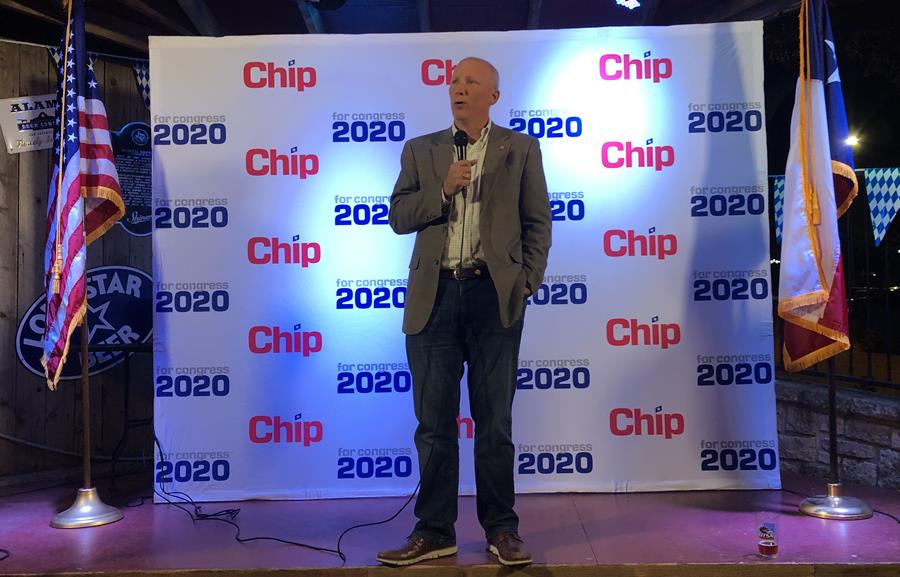 Already, she has money pouring in from around the country.  An Austin newspaper’s blunt headline read: “Wendy Davis crushes Chip Roy in 4th quarter fundraising.”

Led by Michael Bloomberg, the anti-gun gang would like nothing more than to flip this conservative Texas congressional seat their way—and they know how Wendy Davis will vote.

Chip Roy might not compete with Wendy Davis’s money, but that’s where you come in.

We must support Chip Roy and maintain a strong Second Amendment representation in Congress for all gun owners.

Since Nancy Pelosi and the Democrats have controlled the House, we’ve seen one attack after another on our Second Amendment right to keep and bear arms.

We need strong voices in D.C. to introduce legislation to fight against gun control and champion our GOA priority bills.

Stand with us—help send Chip Roy back to Congress to fight for our gun rights by making your most generous contribution today!

Congressman Roy  will continue to defend our right to keep and bear arms  but first, we must stand with  Chip  in the 2020 Election.