Here’s how gun grabbers are trying to get inside your head. 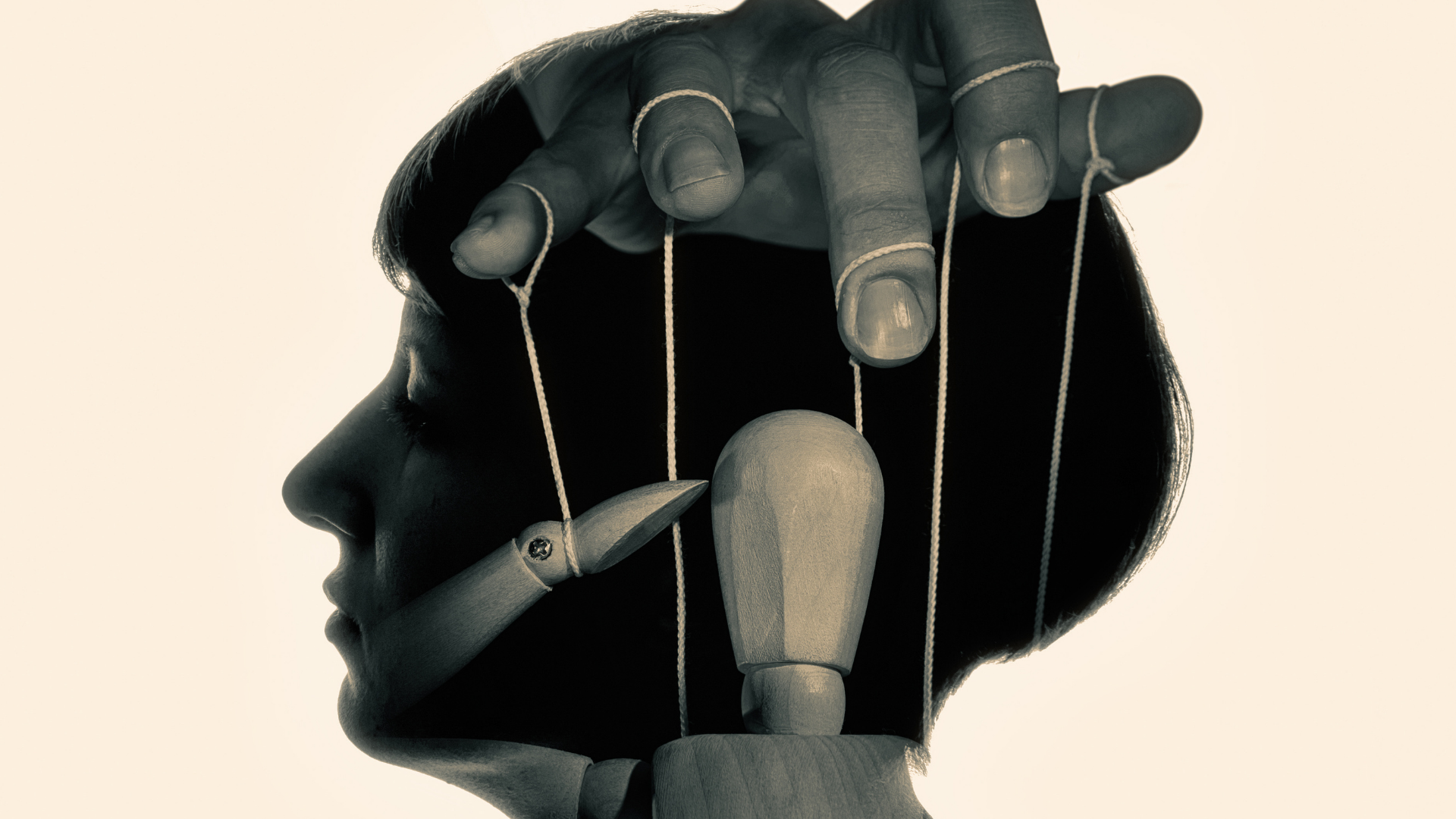 The most effective form of gun control never bans a single gun. It just controls the way you think—or the way your neighbors think—until enough people voluntarily give up gun ownership so that tyranny can win.

Gun controllers use the sinister strategy of mind control to reach their goal: an unarmed populace unable to defend against a tyrannical government.

A generous donor subscription of $5 a month will help build the publication. Your donation allows content to remain viewable by all, and not hidden behind a paywall.

Here in Texas, gun owners become outraged when they hear of bills being filed to ban commonly-owned firearms, ban normal gun magazines, and effectively shut down your ability to freely transfer your firearms and create a permanent firearms registry.

Right now, those bills are simply virtue-signaling from gun-grabbing legislators who are clamoring to be the best puppet for gun control organizations from the likes of Michael Bloomberg and Gabby Giffords. In a future session, if gun owners do not remain vigilant to elect legislators who will protect our rights, those types of bills could stand a chance. This session, however, with the current make-up of the Texas Legislature, it is unlikely a major gun ban will make it through.

But those California-style bills are already distracting gun owners from the gun control bills that do stand a chance if we don’t work hard to kill them. And they are inoculating you – or perhaps your neighbors, family, and friends – in an attempt to make Texas more receptive to gun control.

Modern gun control bills are all about mind control. Here’s how it works.

First, the gun controllers re-name. They call commonly used firearms “assault weapons,” and refer to standard-capacity magazines as “high-capacity.” These new terms make it sound like our normal guns and magazines are uncommonly dangerous. According to them, an “assault weapon” can include any revolver, most semi-automatic pistols, and most firearms that adjust to fit you.

The gun controllers also re-define terms. For example, when I say “gun safety,” I mean, “Treat every gun as if It’s loaded, always point the muzzle in a safe direction, keep your finger off the trigger until you’re ready to fire, and be aware of your target and what is beyond it.” When they use the term “gun safety,” they mean something vastly different: “You should always keep your guns locked up, so that not even you have access to them because this will help keep you from doing something terrible with them.”

A generous donor subscription of $1 a month will help the publication grow. Your donation allows content to remain viewable by all, and not hidden behind a paywall.

This re-definition of “gun safety” carries with it a strong message that guns are dangerous, useless, and have no positive value.

But we know the opposite is true: Americans use guns hundreds or thousands of times every single day to defend themselves and protect their lives. Guns serve a very valuable purpose. If government hinders Texans from having access to guns – either by mandating that guns be stored in a safe or by using your tax dollars toward a public awareness campaign about their version of “gun safety” – our communities will be less safe.

Along with re-naming and re-defining, the gun controllers also incentivize, shame, and apply peer pressure to dupe people into voluntarily signing up for gun control – just as Tom Sawyer manipulated his friends into wanting to do his chores for him.

Examples of these tactics abound. Police departments conduct gun “buy-backs,” in which they offer to pay small sums of money for guns that people voluntarily surrender. Social media organizations stigmatize gun owners, flagging pictures and videos of guns for extra scrutiny and telling pro-gun posters that these posts “violate community standards” — or permanently banning them. Government agencies seem all too happy to do their part; the Governor’s EMS and Trauma Advisory Council has been considering for months how to empower doctors to talk to patients about “gun storage,” using talking points and skewed data straight from the gun controllers.

As legislators continue to pre-file bills for the Texas session, we will continue to see all manner of gun control bills filed.

Instead of being distracted by the “shock-and-awe” bills that call for full-on gun bans and outrageous California policies, gun owners need to also scour the bills that are presented in a more palatable light using terms of “gun safety,” “responsible gun ownership,” and “ending ‘gun violence.’” Those bills, which manipulate the way that we think about guns and gun ownership, pose the largest immediate threat to our safety and our liberty.