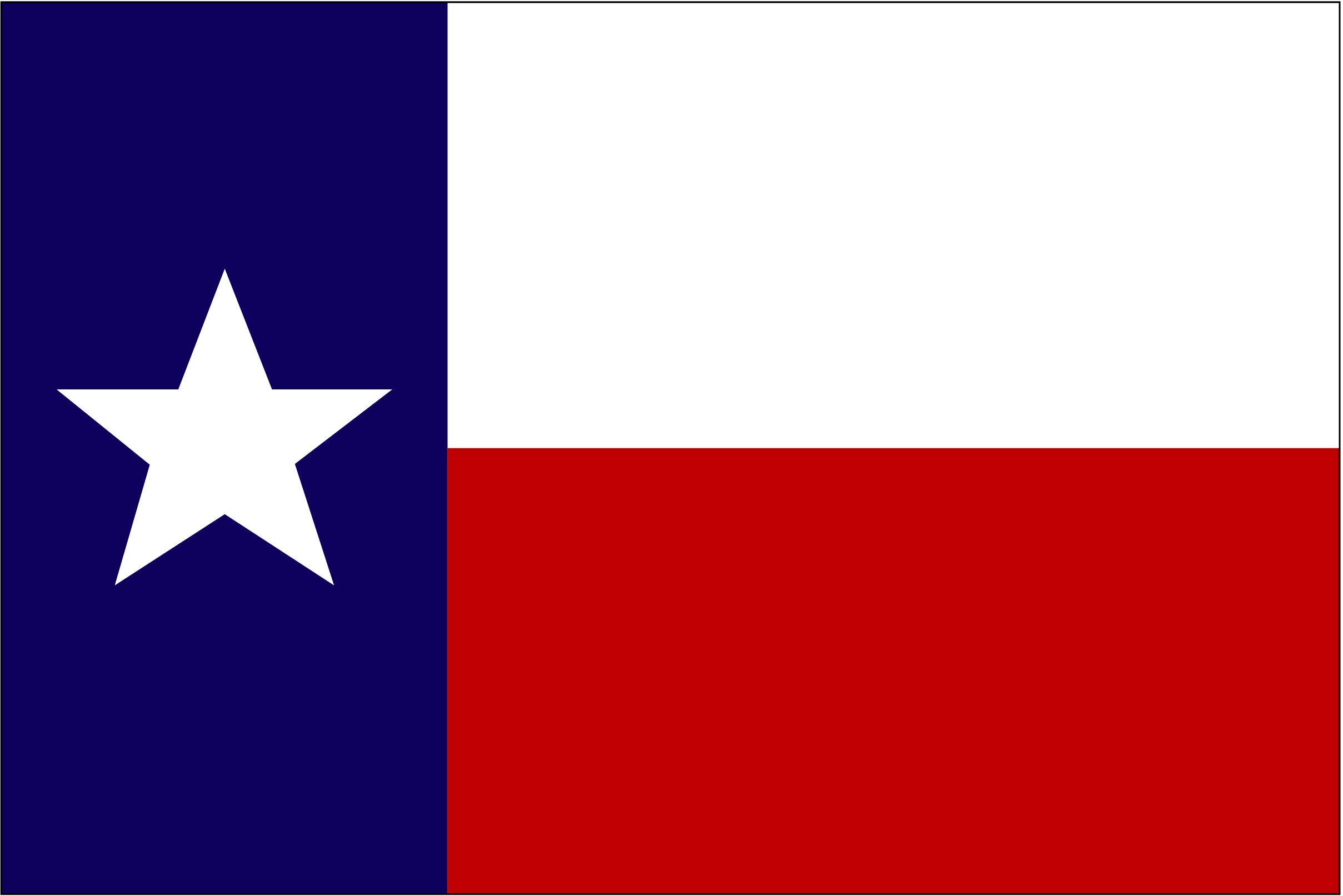 As the dust settles on this year’s Primary Election and the sun rises on Texas Independence Day, we are celebrating our latest round of victories.

As many of you know, last night was the Primary Election and GOA had a multitude of endorsed candidates fighting to be your Second Amendment champions. We had more wins than losses, we had candidates force runoffs in races everyone thought were settled, and we had races that came down to a handful of votes.

To our candidates who came up short on votes: Thank you for running. It’s not an easy task and we need more patriots willing to step up and stand strong for liberty and our right to keep and bear arms.

Texas Speaker Billy Clayton once said, “A born Texan has instilled in his system a mindset of no retreat and no surrender.” When it comes to elections in Texas, we need our members to stand strong — victory or death, no compromise.

You can see full Primary Election results online. If your district is one that has a runoff race, please stay tuned for more information. Primary runoff elections will take place on May 24, with early voting running from May 16 to 20.