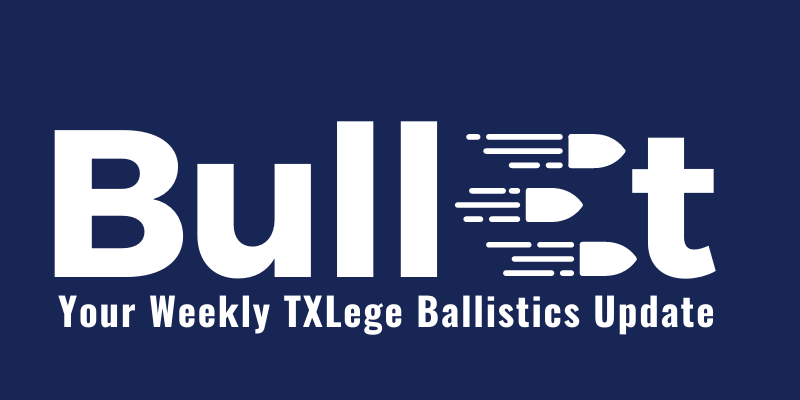 Constitutional Carry has a Senate Hearing this Thursday!

Help Us Get These Bills to the Floor

The following bills have been voted out of committee in the House or Senate and need to go to the floor for a vote:

Please Give Comments Online Before Thursday

The following bills are set for a hearing in the House Homeland Security Committee this Thursday. Please submit written comments online. The comment form will be open until the hearing is finished.