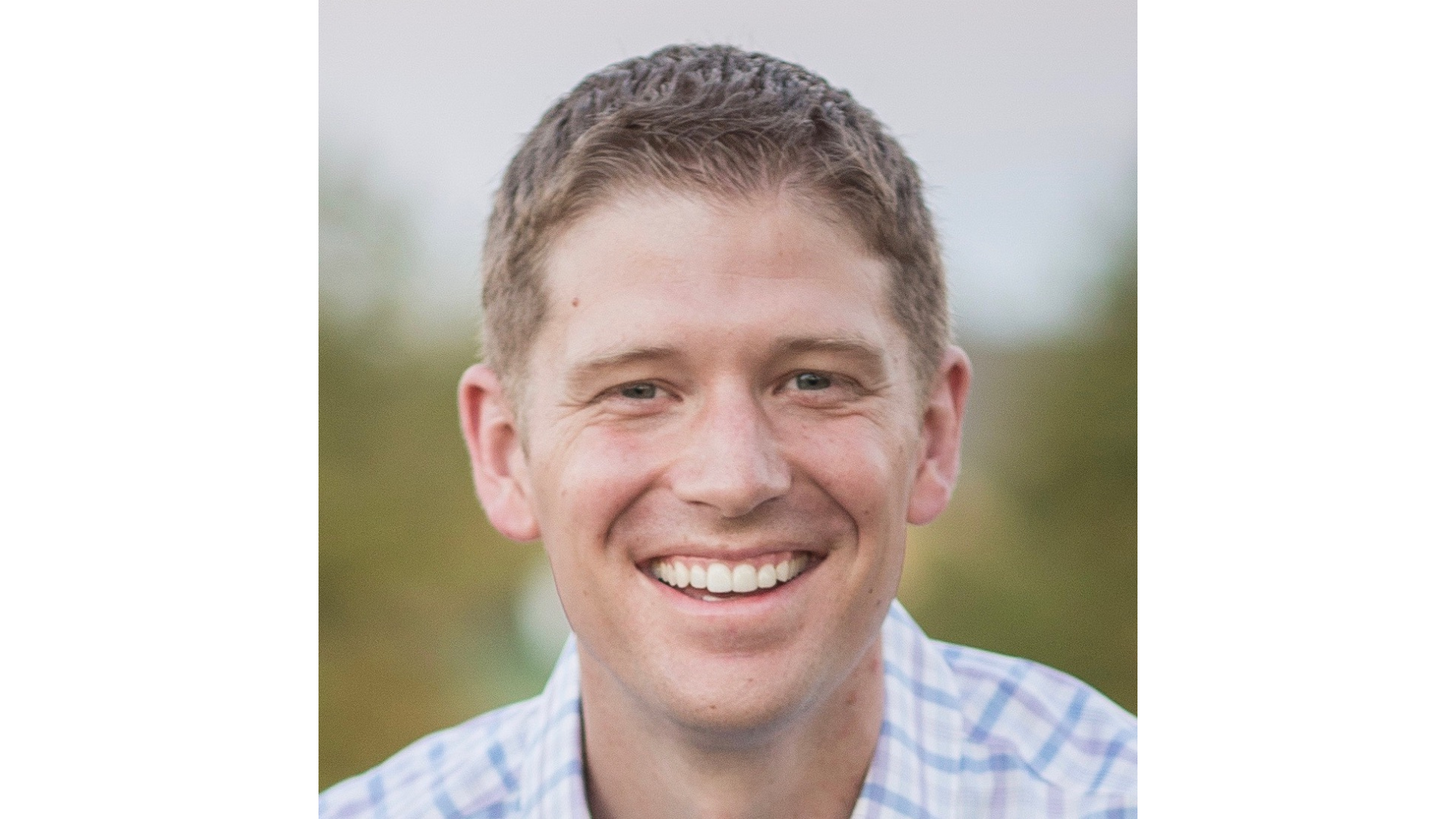 Make plans to vote for Matt Krause in the runoff election. Please keep these dates in mind as you plan to vote: April 25th is the last day to register to vote, Early Voting is from May 16th-20th, and Election Day is May 24th! Learn more about voting in Texas above. If you do not live in Tarrant County, please urge any pro-gun friends and family in the county to support Krause!

Matt Krause is the Gun Owners’ Choice for District Attorney 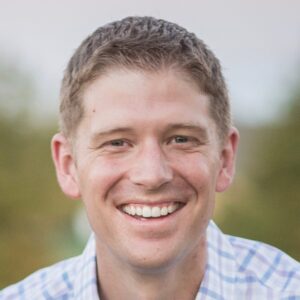 Krause has been one of the strongest champions for your right to keep and bear arms in the Texas House for the past ten years. Now, he is in the primary run-off election for Tarrant County District Attorney.

A District Attorney makes important decisions about whom to prosecute. It would be a huge victory for all Texan gun owners for Tarrant County to have a DA who understands and supports your right to self-defense!

Rep. Krause’s record on the Second Amendment as a state representative is top-notch. He and his staff have always been there for GOA in Austin. And he was reliably the voice of gun owners in committee hearings.

As a state representative, Krause filed “Second Amendment Sanctuary” bills and “Made in Texas” bills for nearly a decade. Further, he was always a staunch supporter of Constitutional Carry legislation.

Having a pro-gun DA in one of Texas’ — and the country’s — largest counties would be a massive victory for gun owners everywhere.

Even if you do not live in Tarrant County, please consider donating and volunteering to help elect Matt, and please urge any pro-gun friends and family in the county to support Matt as well.

And of course, if you live in Tarrant County, be sure to cast your vote for Matt!