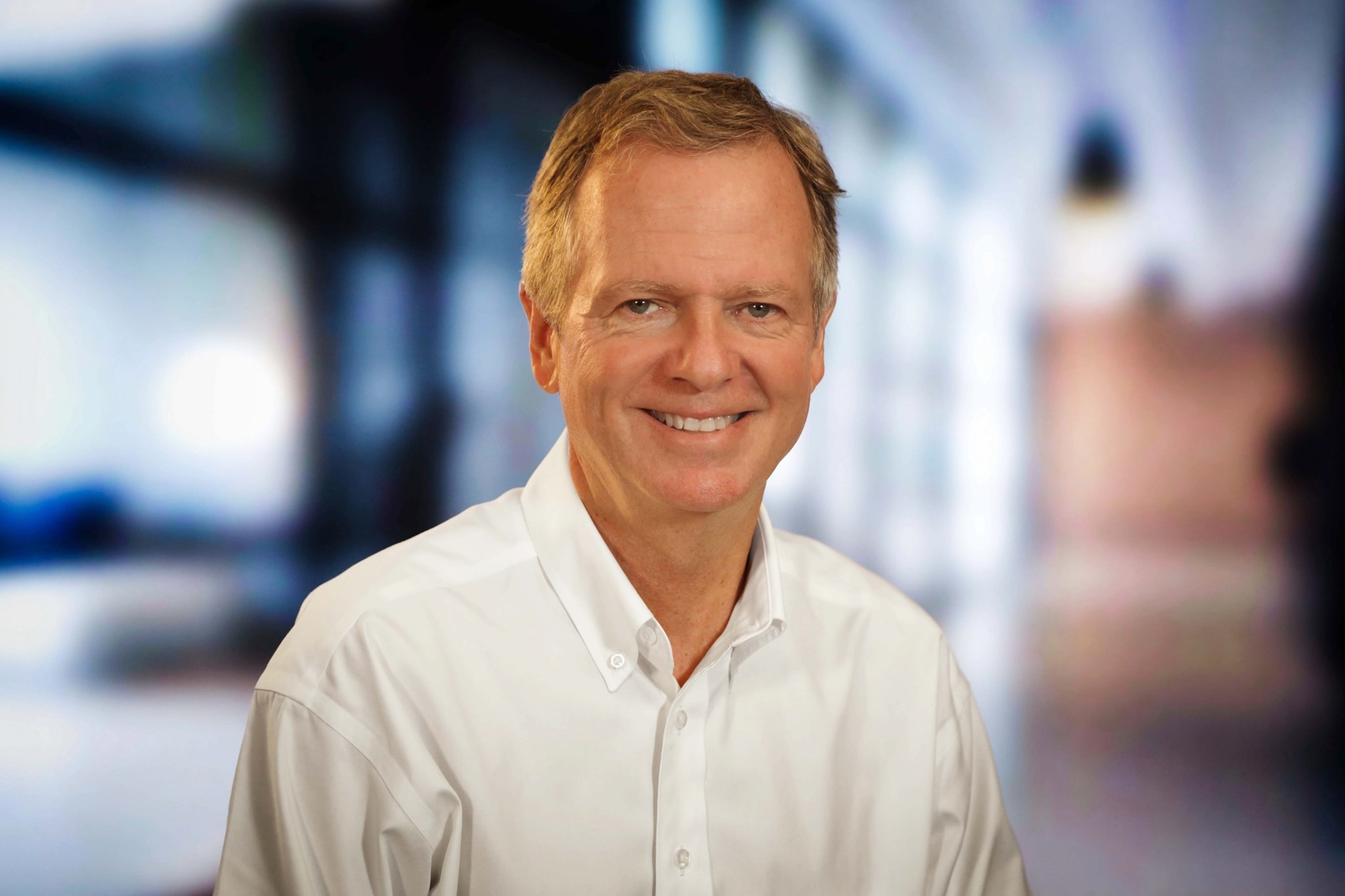 Vote for Mike Olcott in the Primary Runoff Election

Make plans to vote for Mike Olcott in the runoff election. Please keep these dates in mind as you plan to vote: April 25th is the last day to register to vote, Early Voting is from May 16th-20th, and Election Day is May 24th! Learn more about voting in Texas above.

Gun Owners of America is proud to endorse Mike Olcott for Texas House District 60 in the primary runoff election. 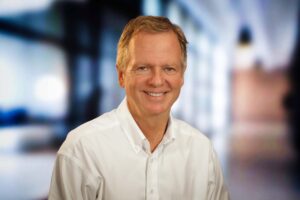 Mike Olcott is a fifth generation Texan and a conservative activist. More importantly, Olcott will stand firm for your right to keep and bear arms.

In his own words:
“The Democrats in D.C. are determined to strip away the Second Amendment rights of law-abiding citizens. They know that the Second Amendment is an impediment to their ultimate goal of the socialist takeover of this country. We need bold legislators in Austin willing to stand up to the federal government and protect one of the most important amendments to our U.S. Constitution!”

As Second Amendment supporters, we need to stand together in support of those who stand firm in defense of liberty.
That’s why Gun Owners of America is proud to endorse Mike Olcott in the 2022 election.

Please consider donating or volunteering to help elect Olcott. But most importantly, please make plans to vote for Mike Olcott for State Representative!

Paid for by Gun Owners of America. Not authorized by any candidate or candidate’s committee.