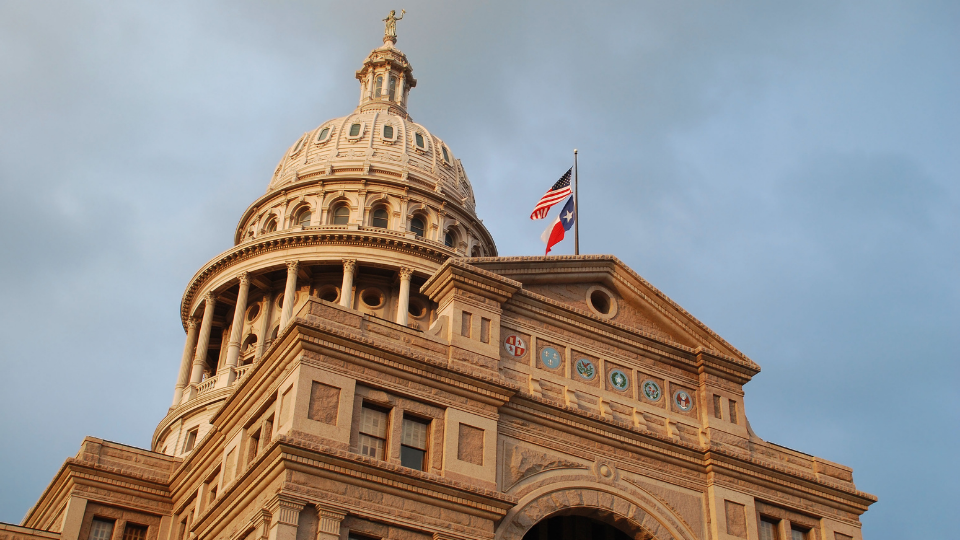 The Texas House took another step Wednesday night in moving Constitutional Carry forward – despite the games being played by Lt. Governor Dan Patrick.

As we told you earlier, the Senate passed HB 1927, the Constitutional Carry bill, last week. However, the Lt. Governor pushed through a packet of amendments that not only weakened the bill but also opened the door for anti-gun members of the Texas House to kill the bill on a procedural defect.

Last night, bill author Rep. Schaefer brought up HB 1927 on the House floor. Anti-gun Rep. Chris Turner brought a point of order against further consideration of the bill, but, after lengthy discussion, withdrew the point of order.

The House then voted to send the bill to a conference committee to fix the errors caused by the Senate. And Speaker Phelan appointed a very strong team of Constitutional Carry supporters to serve as the five House conferees.

This allows us to use the final 2½ weeks of session to get a truly strong Constitutional Carry bill to Governor Abbott’s desk.

Next Steps: Looking at the Senate (Again)

The House has called for a Conference Committee and appointed five conferees. Now, the Senate needs to also appoint five conferees. The Lt. Gov.’s choice of conferees will be revealing, as we see whether he appoints those who supported the bill early, or the holdout Senators, or those who opposed the bill.

Next, the 10 conference committee members will need to work together to develop agreed-on language. Then, the House and Senate will each need to take another vote on the final language before the bill goes to the Governor’s desk.

Once again, we ask you to call Lt. Governor Patrick at 512-463-0001. Tell him that you are holding him responsible to get a strong Constitutional Carry bill to the finish line. Urge him to appoint Senators who were early supporters of HB 1927 to be part of the Conference Committee for HB 1927.

And call your State Senator (contact info here). Urge him or her to support a strong Constitutional Carry bill without the amendments added by the Senate.

Or, email the Lt. Governor and your State Senator together using our handy email form below.

We are very happy with the conference committee members that Speaker Phelan appointed: Rep. Schaefer (chair), Rep. Burrows, Rep. Canales, Rep. Guillen, and Rep. White. This is a strong, bipartisan team of members who have strongly supported the bill. Four out of the five are joint authors who put their name and their support behind HB 1927 early. We have many reasons to believe that these members will push to make the bill stronger and remove the Senate’s defective amendments.

Rep. Canales (D, HD 40) even gave a stirring speech in support of Constitutional Carry during the House floor debate on HB 1927, stating that Constitutional Carry gets rid of the “hodgepodge” of “gotcha” laws and urging members to support it to “keep people out of jail for no reason whatsoever.” Read his speech here.

The House’s example should serve as a reminder to the Senate that this is common-sense legislation to protect innocent Texans and that there is no reason not to move forward a strong bill.