Chip Roy is the swamp’s nightmare 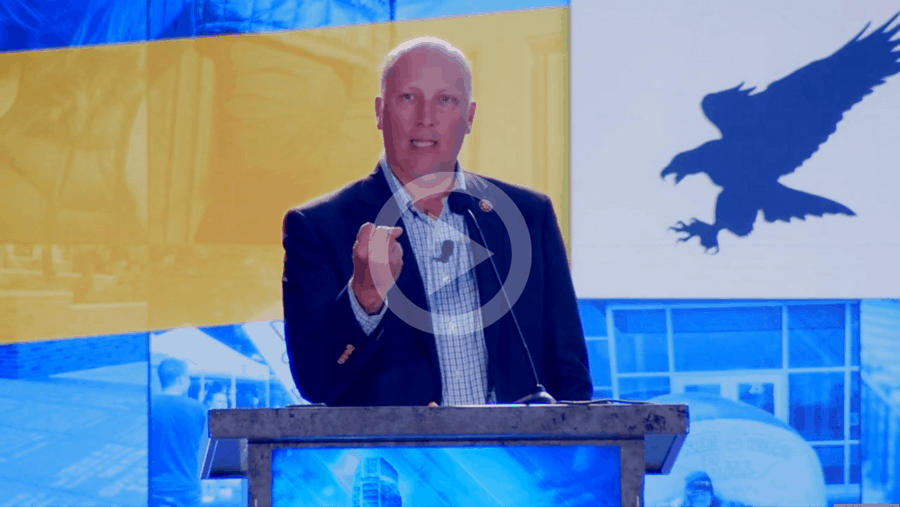 Congressman Chip Roy is the swamp’s nightmare. He constantly exposes their cronyism, and he fights hard for liberties.

Best of all, he stands shoulder-to-shoulder with Gun Owners of America to defend your right to keep and bear arms.

“I am a proud gun owner. I’m a proud supporter of Gun Owners of America.

“We have to stand stronger than ever before, because the left is motivated like they’ve never been before, and members of the Republican Party are going wobbly on the 2nd Amendment and your right to defend your families and to defend this country and to prevent tyranny from taking over.”

Not only does he understand the purpose of the 2nd Amendment, he understands the threat of the sinister gun control policies promoted by his opponent. 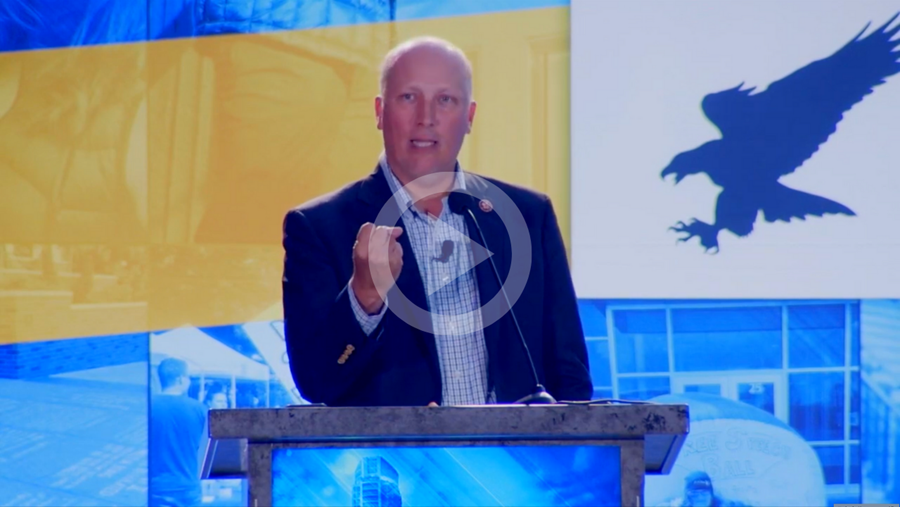 Again, in his own words:

It’s easy to see that Chip Roy is the Gun Owner’s Choice for Texas Congressional District 21 in the General Election this November.

Unfortunately, his opponent, the infamous liberal gun-grabber Wendy Davis, is chomping at the bit to destroy all of the gun freedoms that Congressman Roy supports.

That’s why we need your help. We have to make sure Chip Roy goes back to Washington, D.C. this November to keep fighting for your right to keep and bear arms.