With Police Defunding, You Are Your Own First Line of Defense 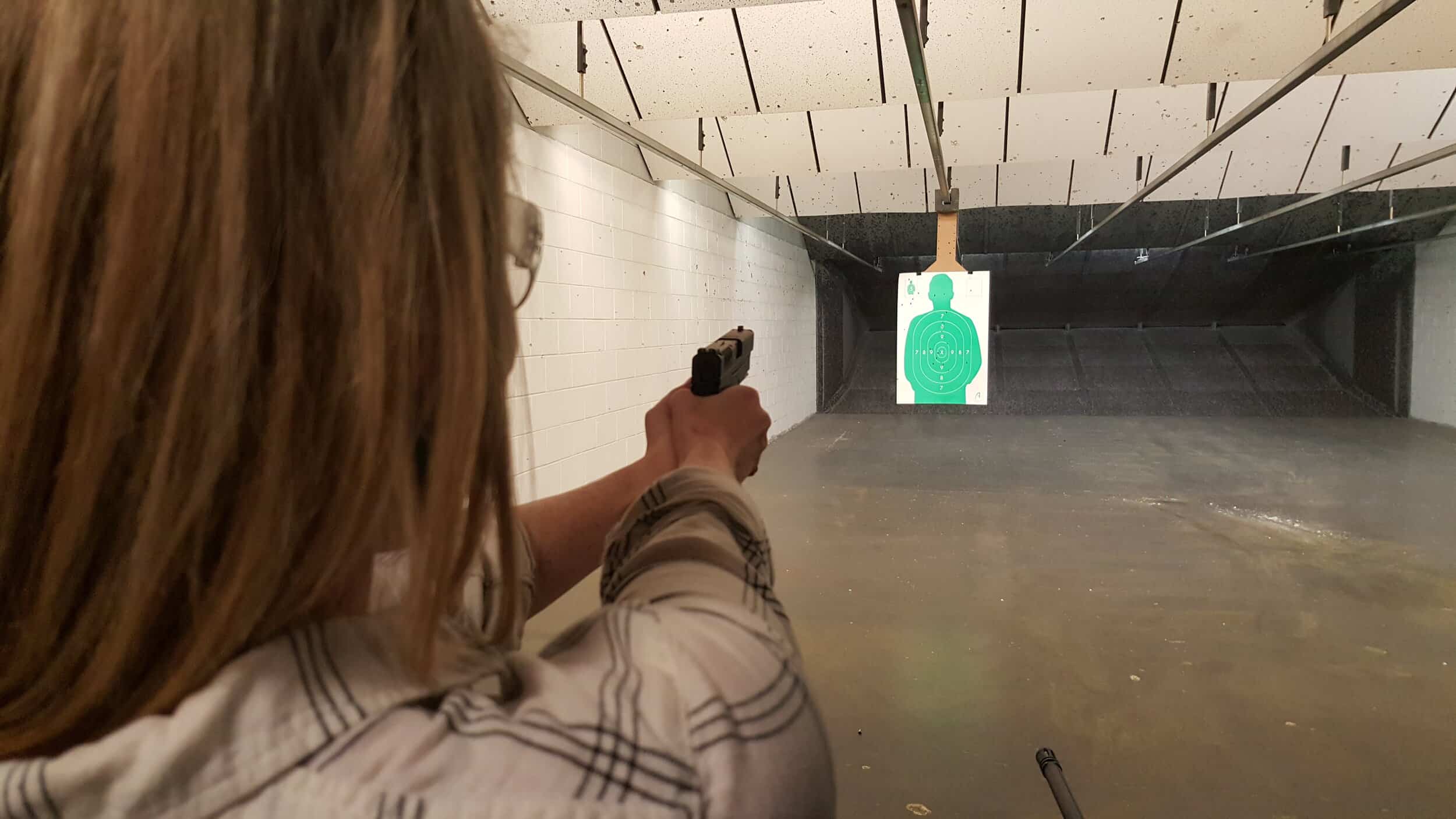 You are your own first line of defense.

This is always true, but right now it may be resonating with many for the first time. Americans are generally programmed to call 9-1-1 for emergency help. But with officers stretched thin responding to spikes in criminal activity, and with calls of “defund the police,” it’s more apparent than ever that a law enforcement response may not be right around the corner.

Now is a good time to explore the fact that police do not have to protect you. And, if defending yourself is a new prospect, it’s also a perfect time to consider what you need to do to keep yourself safe.

Although “protect and serve” may be your local police department’s slogan, law enforcement does not have a legal responsibility to protect you from criminals.

The case of Jessica Gonzales is a sobering example. When her daughters disappeared from her property without prior visitation arrangements, Jessica suspected that her ex-husband had taken the girls in violation of a protective order. She repeatedly called the local police station, but the officers refused to act even after she contacted her ex-husband and confirmed his location.

Hours later, the ex-husband attacked the police station. Tragically, it was too late to save the girls from his murderous rampage. The officers found all three bodies in their father’s truck.

The United States Supreme Court concluded in 2005 that Jessica was not entitled to make the police enforce her protective order (Town of Castle Rock v. Gonzales, 2005). Despite the heart-breaking situation, the police did not have a duty to keep her ex-husband from murdering the daughters.

This result is consistent with previous court cases. In 1981, attackers carried out a brutal sexual assault on several women for 14 hours. Even though officers were alerted immediately to the home invasion, they did not respond thoroughly.

A D.C. court decided that the police had no responsibility to stop the attack (Warren v. District of Columbia, 1981). The court affirmed the general rule that, even when a city provides police services, it has no obligation to supply protection to any particular individual citizen.

And in 1989, the Supreme Court affirmed this general rule when it declared that Wisconsin had no duty to protect a 4-year-old from his father’s beating him to the point of severe brain damage, even though the state was aware of the risk (Deshaney v. Winnebago County Department of Social Services, 1989).

Other reports from around the country also show delayed or ineffective police response. In 2018, Milwaukee reported that victims of domestic violence or armed robberies routinely had to wait 30 minutes for police to show up. That same year, a Seattle woman had to wait 10 hours after she reported a burglary, even after she told the dispatcher she thought the criminals could still be in her house.

It’s certainly true that, even though cops don’t have a specific legal duty to protect you, there are still many who take the “protect and serve” slogan seriously. They want to help stop criminals and keep law-abiding citizens safe.

But even the best-intentioned officer cannot guarantee your safety. He or she cannot physically respond to calls for help quickly enough to save your life from immediate mortal danger.

A law enforcement officer may be the first responder on the scene after an incident, but you are your own first defender if you encounter someone who wants to do you harm.

Because police have no duty to save your life, and often no ability to do so, it should come as no surprise that your best chance of surviving a criminal’s attack is to prepare yourself.

And one of the most effective ways of preparing yourself is to be armed.

In 2013, President Obama issued an executive order instructing the Centers for Disease Control (CDC) to conduct studies on firearm usage. The intent was doubtless to undermine our Second Amendment right. Ironically, the results underscored the value of self-protection.

The CDC reported that victims who used firearms to defend themselves from attackers had “consistently lower injury rates” when compared with victims who did not have a gun. These armed victims understood that they were their own first defenders. They knew that evil could strike anytime, and that we must be ready to protect our own lives.

Being prepared to defend yourself is a serious commitment. Those who choose to carry a gun should voluntarily seek training and should regularly practice. Arming yourself is a sacrifice, but one that I believe is well worth the investment of time, money, and effort.

We can hope that we will never be a criminal’s target. We can and should avoid unnecessary conflict and pursue peace where possible.

But despite our best attempts at avoidance, we will never be immune from criminals. If you are ever confronted by an attacker, I hope you are prepared to be your own first defender.

I firmly believe that you and I are safest when we are armed and ready to protect ourselves. To that end, join me in advocating for laws that restore our freedom to bear arms in Texas.