Help Constitutional Carry to the Senate Floor Without Poison Pills 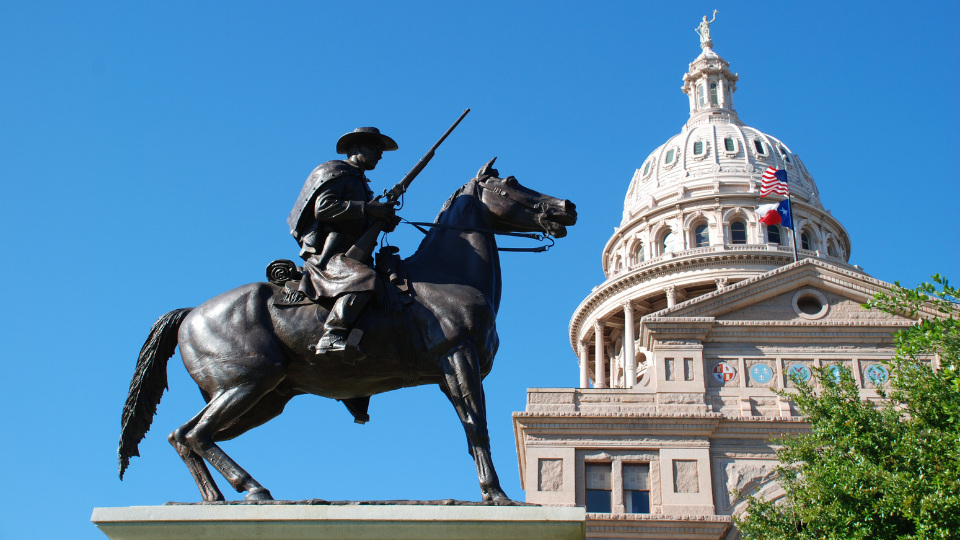 Please note, this form may not work on the Safari browser or other Apple products. We apologize for any inconvenience. You can find your Senator’s contact information online.

Constitutional Carry is moving forward in the Senate!

Around 180 people testified on, for, or against HB 1927 yesterday. Although the official witness list has not yet been released, we are confident that GOA members had a strong presence. Thank you for showing up!

Lt. Governor Patrick has stated that he plans to send HB 1927 to the Senate floor next week. First, it needs a Second Reading, which typically consists of lengthy debate and proposed amendments, then a vote. The next day it should go to Third Reading, which is typically faster but still could include debate and amendments before a final vote.

HB 1927 is very strong exactly as it stands right now. We see no need to modify it on the Senate floor.

Unfortunately, we know that two proposed amendments will be poison pills. One of these is for a $0 LTC. The other would involve putting certain signs in locations where firearms are sold, directing people to the DPS website for resources on firearm safety and handling.

Here’s how it works: the Senate’s rules are more relaxed, so the Senate can put on a wider range of amendments. But when they send the bill to the House, the House’s rules do not allow certain amendments to stay on the bill. The Speaker must affirm a point of order and send the bill back to the Senate.

This could run out the clock and kill the bill – all because the Senate knowingly included poison pills!

Several other amendments will also be considered on the floor. We are currently analyzing the language and involved in discussions to ensure that the bill stays strong.

Right now, we need you to reach out to your Senator and urge them to do three things:

You can also call your Senator’s office – click here for a listing of contact information for all the Senate offices.

We thank Chairman Schwertner, the bill’s Senate Sponsor, for seeing the bill through the committee process so quickly. We thank all the committee members for taking the time to listen to and act on the testimony of our members.

And we are very thankful that so many of you showed up to stand strong in support of our gun rights. Many of you drove for hours and then stood in line for hours just to get into the hearing room. You presented thoughtful testimony explaining why this issue is important to you personally and will help protect the lives and safety of Texans.

Now it’s time to reach out to your Senators once more and get a good, clean Constitutional Carry bill across the finish line in the Senate!