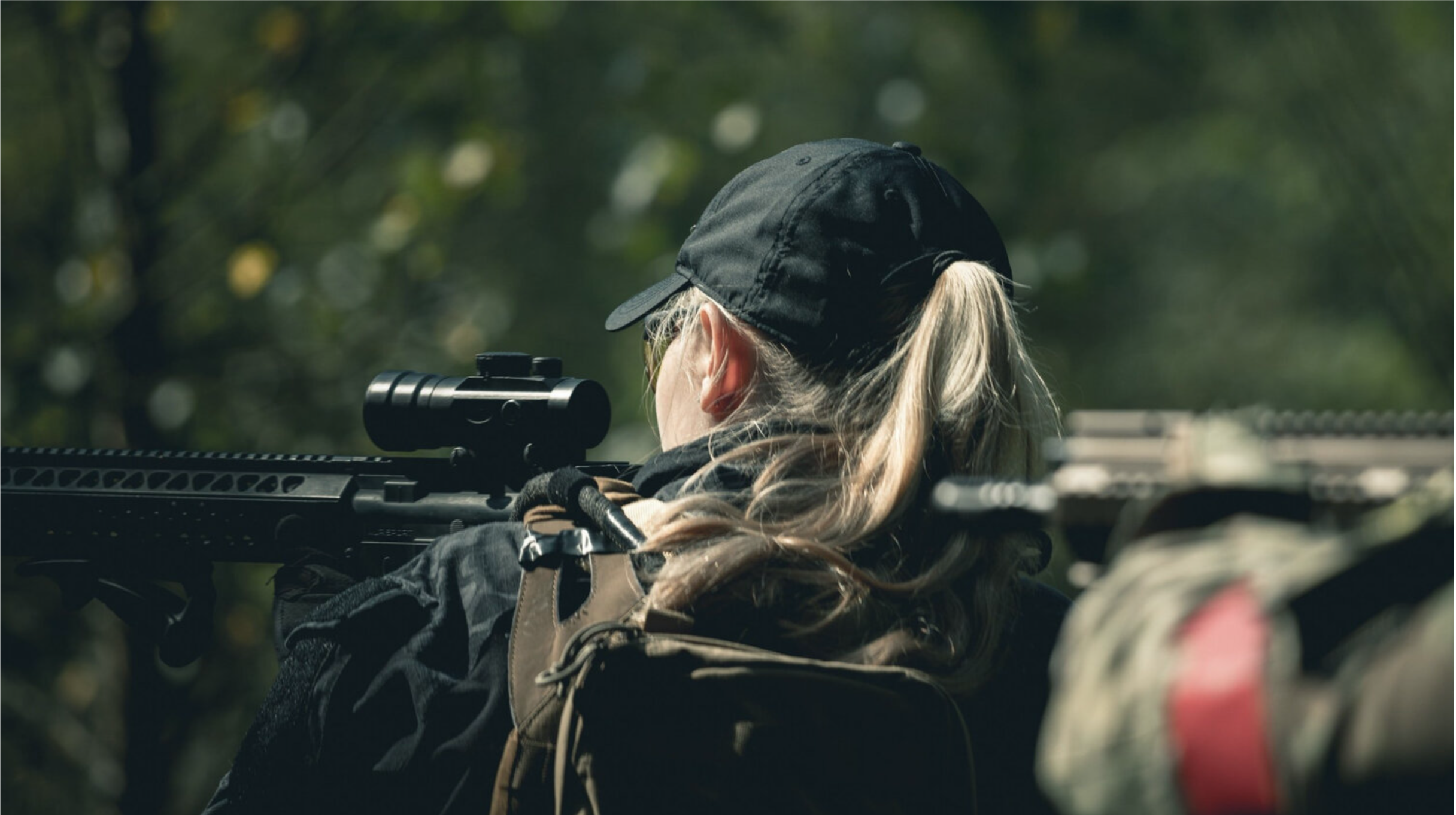 Although national election results were unclear Tuesday night, Texas’ election results gave an unmistakable message: Michael Bloomberg lost big in the Lone Star State. The Texas Legislature should hear this message as a mandate to protect and restore our gun freedoms in the upcoming legislative session.

Bloomberg may have truly believed he could buy the Texas House for gun control and destroy one of our most fearless gun rights champions in Congress. Over the past year, Bloomberg poured millions of dollars and countless streams of social media talking points into our state. His allied gun control organizations held out their hand-picked candidates as being the “answer” to “gun violence.”

If he thought Texas would forget our Alamo heritage and come running to let them come and take our guns away, he was very wrong.

Not only did Bloomberg fail to take over the Texas House, but—in a stunning blow to gun controllers—the House is in fact more pro-gun than it was last session. All of the Gun Owners of America endorsed incumbents kept their seats, five brand new GOA-endorsed freshmen will be joining them, and in Harris County, GOA-endorsed Mike Schofield reclaimed his seat from gun-grabbing Gina Calanni, who never missed a chance during the last session to promote dangerous Bloomberg-funded policies.

When it comes to the Texas Congressional delegation, the results are equally dramatic. Chip Roy, who won his seat in 2018 with only 50.2% of the vote, more than doubled his margin of victory. This year, he won re-election with 52.1% of the vote. His opponent Wendy Davis—the darling of the gun control world nationally—came in at only 45.2%. That means that Chip Roy won with a margin of nearly 7 percentage points—more than twice the 2.6-percentage point margin of victory he received in 2018.

Despite anti-gunners working up a frenzy trying to get Texans to turn out the vote for their candidates, and despite many of these candidates far out-raising Gun Owner’s Choice candidates, Texas still voted to keep our guns.

This fact should send a strong signal to the Texas Legislature.

It shouldn’t take any further data for the Legislature to understand that Texans are not motivated by gun control policies.

Without a doubt, the 87th Texas Legislature must defend against all gun control measures. We know that gun grabbers will still try to advance dangerous policies such as red flag gun confiscation, universal background checks, and gun storage laws—all in the name of “safety.” The House and Senate must both stop these bills dead in their tracks.

And even with a permit, honest and law-abiding citizens are still prohibited from carrying in many locations due to government-mandated “gun-free” zones.

Texas voters want our legislature to do more than just block gun control.

In the name of liberty and justice for all, and in the spirit of the Alamo, the 87th Legislature must pass Constitutional Carry and end “gun-free” zones. Our right to carry a firearm for protection should not rely on government. Texas, it’s time to move forward with freedom.