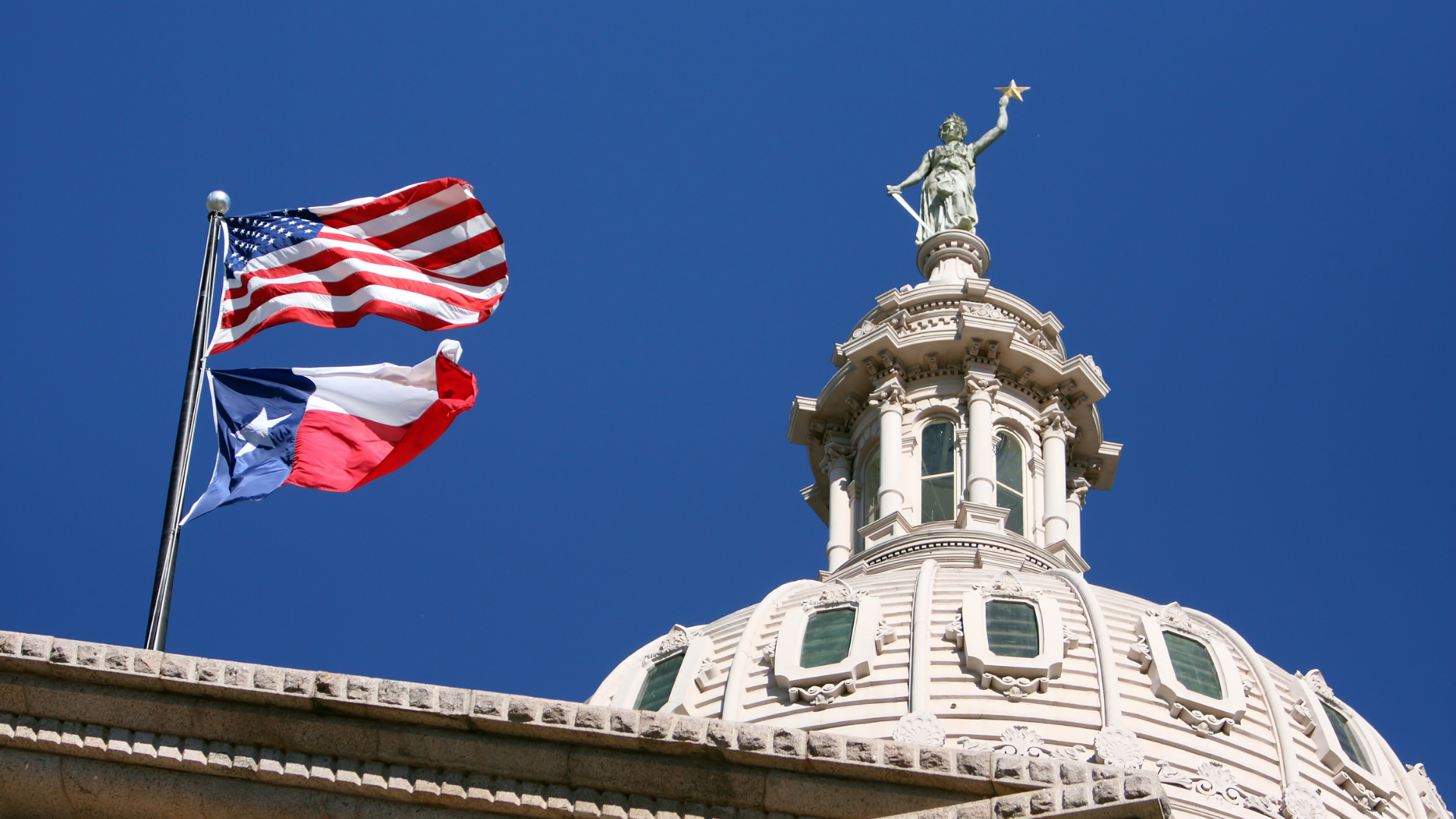 Our GOA inboxes have been blowing up lately with people up in arms about Terry Meza’s bill, HB 196, that supposedly repeals Castle Doctrine and allegedly makes it a crime to defend yourself in your own home with a firearm.

While it’s important for all Texans to be actively involved in the legislative process, it’s also critical that we have our facts straight. Unfortunately, there is a lot of misinformation being spread about this bill.

So we’d like to give you five truths about the bill – and one bombshell truth about Terry Meza.

So, to be accurate, the bill does not repeal “Castle Doctrine,” but it does repeal “Stand Your Ground” law.

The bill, as written, is terrible. There are plenty of great reasons to oppose what it actually does. If we are going to successfully oppose bad bills like this, we have to represent accurately what they do – and then give reasons why we oppose those things. It does no good to proclaim that we oppose a bill because we oppose “XYZ” — when the bill doesn’t even do “XYZ.”

For up-to-date and accurate information about gun rights in Texas, please be sure you are subscribed to our emails (gunowners.org/texas, scroll down to the bottom of the page). Then be sure you actually open and read our emails!

First, the gun controllers absolutely want all these bills to pass – and we must work during elections to be sure pro-gun legislators are elected.

Second, these bills are a “shock and awe” tactic to distract you. Apparently, many of you have fallen for it. But instead of being so absorbed with this one bill, you should be aware of the sneaky gun control bills that actually have a greater chance of passing in a Republican legislature – such as bills that control the way you store your guns, or bills that require increased background checks. And you should be working to actually restore the gun rights we have lost. Instead of just fighting against gun control, it’s time to expand our freedoms. It’s time for Constitutional Carry and ending “gun-free” zones.

GOA endorsed Meza’s opponent, Gerson Hernandez, in the 2020 elections. We told you that Meza was a rabid gun control activist. We begged you to show up and turn out the vote for Hernandez, who wanted to be an advocate for your gun rights. But hardly any of you showed up.

To be clear: you could have had Gerson Hernandez in that seat to fight for your gun rights. Instead, you chose to do other things with your time and allowed Meza to win re-election.

We understand that you cannot work in every single election. But we ask you to remember this bill next time we ask you to show up and blockwalk for someone. Elections have consequences, and you are now experiencing the consequences of the last election.