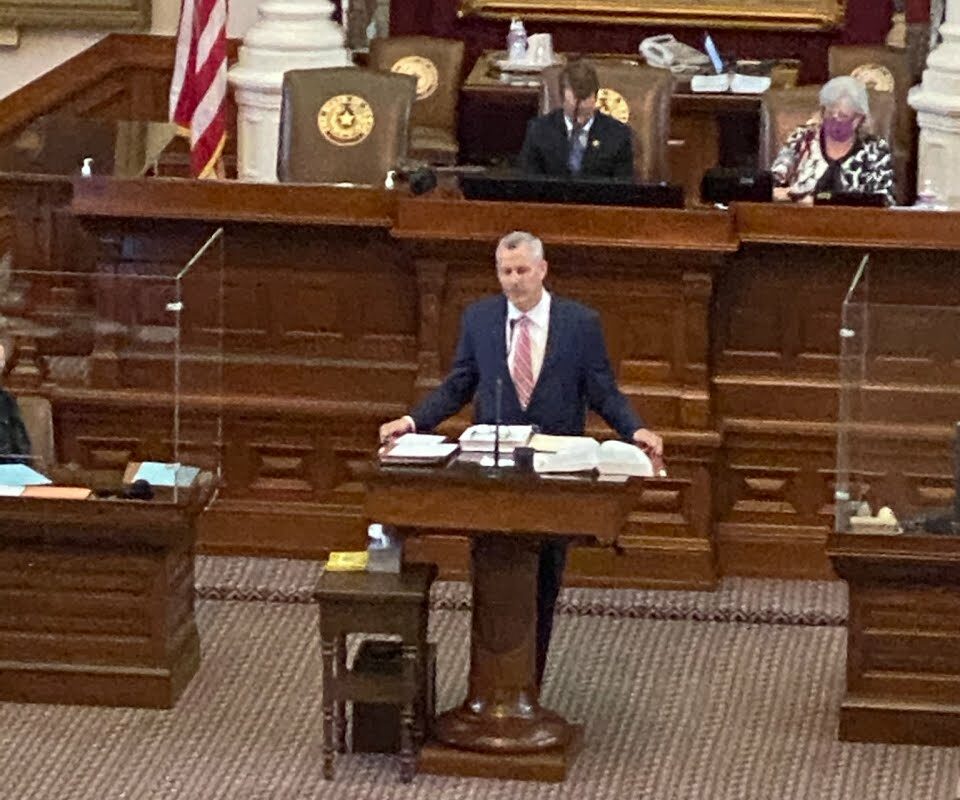 After over seven hours of heavy debate on the House floor yesterday and today, Constitutional Carry has finally passed the Texas House – for the first time in Texas history!

CSHB 1927 by Schaefer passed Second Reading yesterday with an 84-56 vote, and it passed Third Reading today with an 87-58 vote. Now it will move on to the Senate.

This is a historic moment for Texas, as a Constitutional Carry bill has never moved to the floor of either chamber in this state. We are thankful for the strong leadership and courage of Representative Matt Schaefer in masterfully defending your rights, and for the many hours of labor from his staff.

We also want to thank the other members who filed Constitutional Carry bills in the House and worked to bring the issue forward: ChairJames  White, and Representatives Kyle Biedermann, Cole Hefner, and Shelby Slawson. Thank you also to the 87 members who voted in favor of the bill! (See their names below.)

The bill now moves to the Senate. Only once has the Senate ever filed a bill on this issue (2015), and Constitutional Carry has never received a hearing.

It would be unthinkable for the Senate to let Constitutional Carry die after it has passed the House by such a large margin. We need you to take action.

Also, ask for a phone or Zoom meeting with your State Senator or an appropriate staff member. It is critical for you to discuss this issue and explain why they must pass it this session.

How Did Your Representative Vote?

CSHB 1927 came to the floor as a strong bill and passed with several amendments, mostly strengthening it. Although no bill is ever perfect, we are very happy with the bill language as passed by the House.

Here is what the bill language stated as brought to the House floor:

The following amendments passed on the House floor:

In summary, this remains a strong bill with strong protections, and we are proud to work to support it through the Senate.