Republicans in Liberal Clothing—Who are you actually voting for? 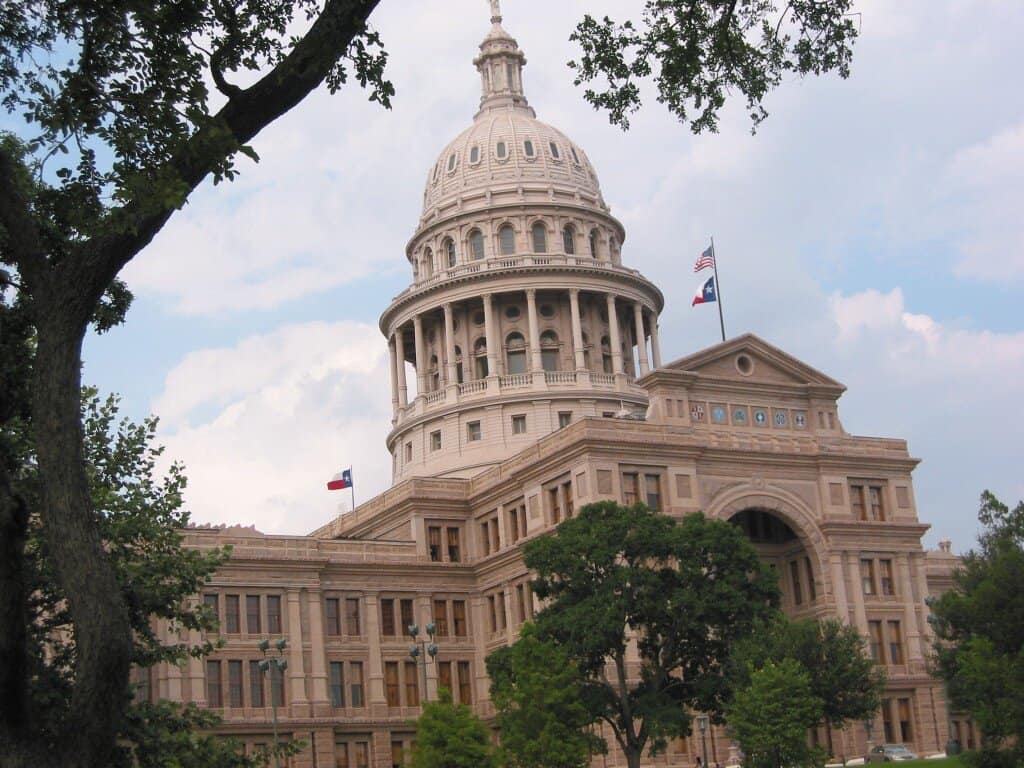 Just because someone runs as a Republican in a Texas primary election doesn’t mean he or she will actually support gun rights.

Voters across Texas will head to the polls beginning Monday for the Republican Primary Run-off Election. This is the final chance for voters to decide who will be on the ballot in November—and, in some cases, to decide who will represent them in Austin or D.C. next year.

In several races, there is a stark difference between the candidates running as “Republicans.” Here are a few that are especially disturbing.

First, consider Shelby Slawson in HD 59 (northwest of Waco). Gun Owners of America has endorsed Shelby because she is such a strong fighter for our right to keep and bear arms. However, her opponent—the incumbent—is the only Republican who actually voted against Campus Carry in 2015.

GOA-endorsed candidate Jon Francis in HD 60 (between Midland and Dallas) is a staunch supporter of Constitutional Carry. Jon’s “Republican” opponent, on the other hand, has stated publicly that he wants government-mandated prerequisites before someone can exercise their right to keep and bear arms. Which is exactly the opposite of Constitutional Carry, his party’s longest-standing priority.

In both Jon and Shelby’s races, the Democrat party hasn’t even put forward a candidate. Therefore, whoever wins the Republican primary run-off is the presumptive winner and will head to Austin to represent the district in January.

But that’s not all. GOA-endorsed candidate Bryan Slaton in HD 2 (northeast Texas) wants to fight to restore our freedoms. Meanwhile, his “Republican” opponent, who is serving his 9th term in office, claims to be pro-gun because he supposedly passed church carry last year. In reality, he helped pass a bill that did nothing (we’ve already had church carry for over 20 years).

Up in the panhandle, GOA-endorsed candidate Ronny Jackson in CD 13 is a strong champion for gun rights who will advocate for the grassroots in D.C. His “Republican” opponent is a lobbyist who attacks Ronny’s exemplary military service.

In both of these races, the Democrat party hasn’t even put forward a candidate. Therefore, voters in this election are effectively deciding who will be the next Congressman or State Representative for their district beginning next Monday.

Even in races that are competitive in November, this run-off election holds huge implications for gun rights.

For example, in HD 45 (southwest of Austin), GOA-endorsed candidate Carrie Isaac is up against the “Republican” who sues gun ranges and gets judges to shut them down. In HD 47 (west of Austin), GOA-endorsed candidate Jennifer Fleck will take on the “Republican” who lobbied for gun control in the last legislative session. Both of these seats are held by anti-gun Democrats who took the seat last year, but the seats are winnable by a strong conservative candidate—such as Jennifer and Carrie.

It is obvious that gun rights are at stake. Depending on who wins these State Representative races, Texas could either move forward in gun rights next session—or take a large step backward.

Even more alarming is the fact that so few people will make this important decision.

Run-off elections always have very small turnout. In 2016, which was the most recent Primary Run-off in a Presidential election year (similar to the current election), fewer than 3 percent of the voting age population bothered to go to the polls. That’s under 4 percent of registered voters. Compare that to 30 percent of registered voters who cast a ballot in the 2016 Primary Elections, and nearly 60 percent who did so in the November General Election.

Similarly, we can expect a tiny percentage of registered voters to turn out in this current election. But your gun rights are on the table in a huge way.

While this is alarming, there are also good reasons to welcome the fact that so few people can make such an important decision.

Even if only a few people actually care about fighting for liberty and protecting our God-given rights, those few have the power to change the political scene. Texas has seen tiny grassroots minorities unseat establishment-entrenched incumbents—simply by blockwalking and talking to their neighbors. We’ve seen small but passionate groups promote and pass legislation because they refused to give up.

You could be the next example of an individual who protects our gun rights just because you cared enough to do something.

And you could be the one who sends a Gun Owner’s Choice candidate to Austin to pass Constitutional Carry and end “gun-free” zones—simply because you showed up at the polls with your friends and neighbors.

Samuel Adams stated, “It does not take a majority to prevail… but rather an irate, tireless minority, keen on setting brushfires of freedom in the minds of men.” He should know; he’s been there.

For those who care about our representation in Washington, D.C. or in Austin: take heart. Although it’s not easy to uproot tyranny, still, with only the help of a few passionate people, you can create change. Stay informed, get to know your neighbors, and find allies. Be the tireless minority that makes liberty win in your area.