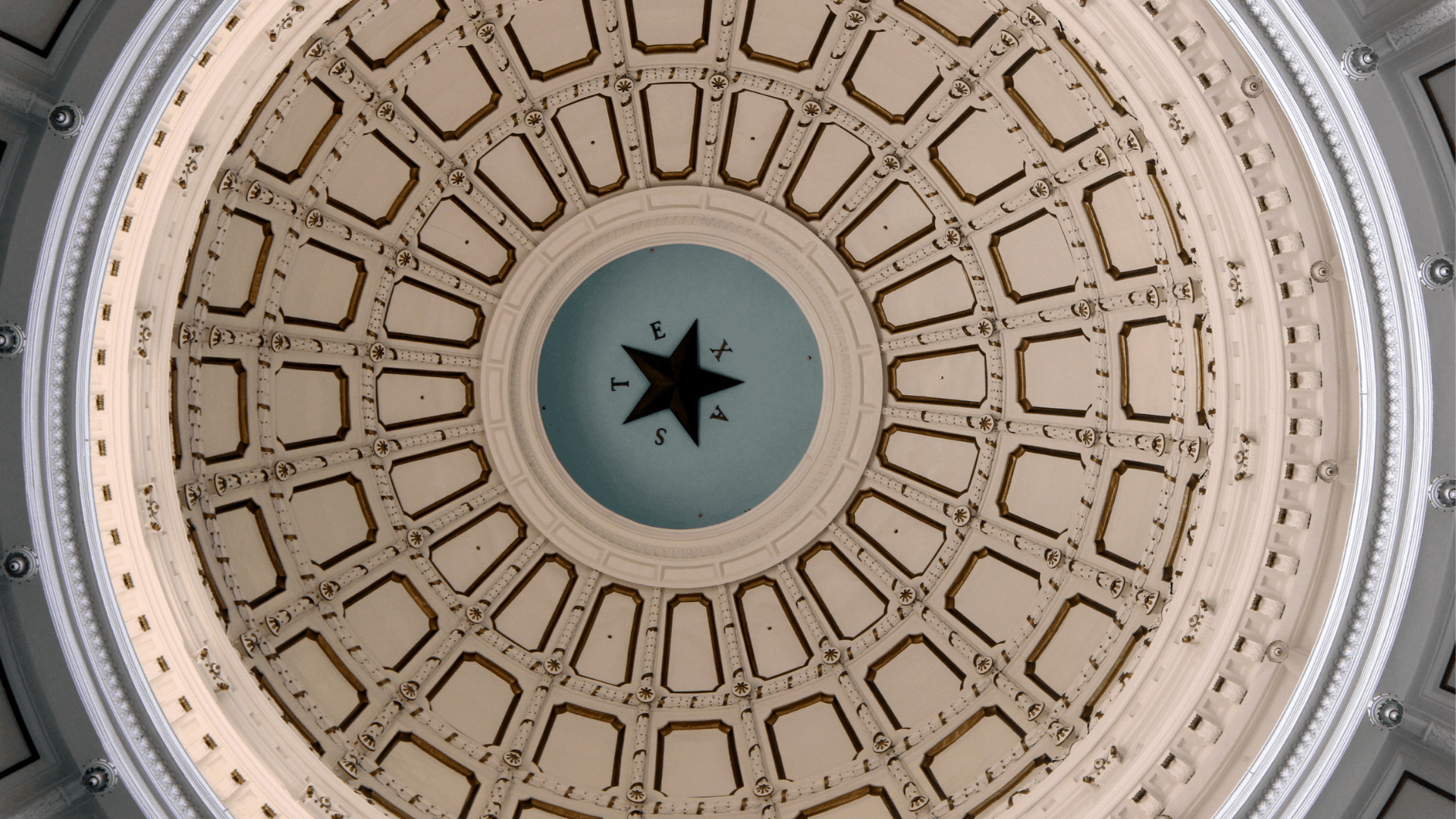 Leaders in the Texas Legislature leadership have said that, due to coronavirus precautions, this session will be streamlined. We will see less pomp and circumstance and more business.

I want to know why it took a global pandemic for them to decide to actually spend their work hours doing their job.

If you’ve ever watched a Texas legislative session, you know that much time is taken up with extracurricular matters. There’s a reason, but maybe not a good one.

For the first 60 days of session, legislators cannot debate and vote on most bills on the House or Senate floor. Instead, the Texas Constitution reserves those 60 days mainly for bill filing and committee hearings (see Article III, Section 5(b)).

But legislators spend many precious hours within those first 60 days doing anything but filing bills and attending committee hearings.

They write resolutions that commemorate the lives or accomplishments of those in their district. They bring groups of their constituents on stage with them for accolades and applause. They speechify about visiting VIPs and promote their relationships to those famous individuals.

The back-scratching doesn’t stop after 60 days, either. For example, this resolution honoring Bastrop as the official Film Hospitality Capital of Texas hit the House and Senate floors in the final precious few weeks of session – when other, extremely important bills were dying because the legislature “didn’t have time” to get them through before the deadlines.

There are certainly many well-deserving people and entities who are recipients of Legislative commendations. I understand that it can be gratifying to be praised in a House or Senate resolution, because I was personally named in one last year. But even though it may be exciting to receive a moment of recognition for hard work, I would much prefer that the legislators work on language to restore our rights instead of scratch our backs.

I would feel thoroughly more fulfilled had the legislature chosen to debate and take a vote on actual Constitutional Carry legislation, rather than simply on a resolution honoring those who worked hard to promote the issue.

Instead of spending time on commendations, legislators should spend time on policy.

Instead of inviting famous constituents to join them onstage, legislators should make themselves more available for appointments with concerned constituents.

And instead of trying to earn favor by handing out special favors to VIP’s, legislators should work to earn trust by handing us back some of our liberties.

So, I applaud legislative leadership’s statements that they will improve the ceremony-to-business ratio for opening day and beyond. I certainly hope that they will take their job seriously and use their time to accomplish truly helpful business for their taxpaying, voting constituents.

But I’m not holding my breath.

I’ve heard from too many legislators already – even before the beginning of session – that they are being asked to limit the number of bills that they bring forward. I suspect that the Lt. Governor, presumptive Speaker, or their lieutenants are the ones doing the asking. This suggests that perhaps leadership wants to get even less business done than they normally would.

And, while leadership can’t officially impose limits on the number of bills a lawmaker can file, unofficial pressure is often all that’s needed to get nearly universal compliance.

Sure, it’s a small win that that leadership has been forced to acknowledge that a normal session includes fatty extras that should be cut.

But I’ve spent too many hours waiting for the legislature to finish their pomp and circumstance and resume a committee hearing for me to put much stock in their words.

If legislators decide to show up, pay attention to the people of Texas, and work hard to pass legislation that restores our liberties – that’s how we’ll know they mean business.