Here’s how to pass Constitutional Carry in Texas 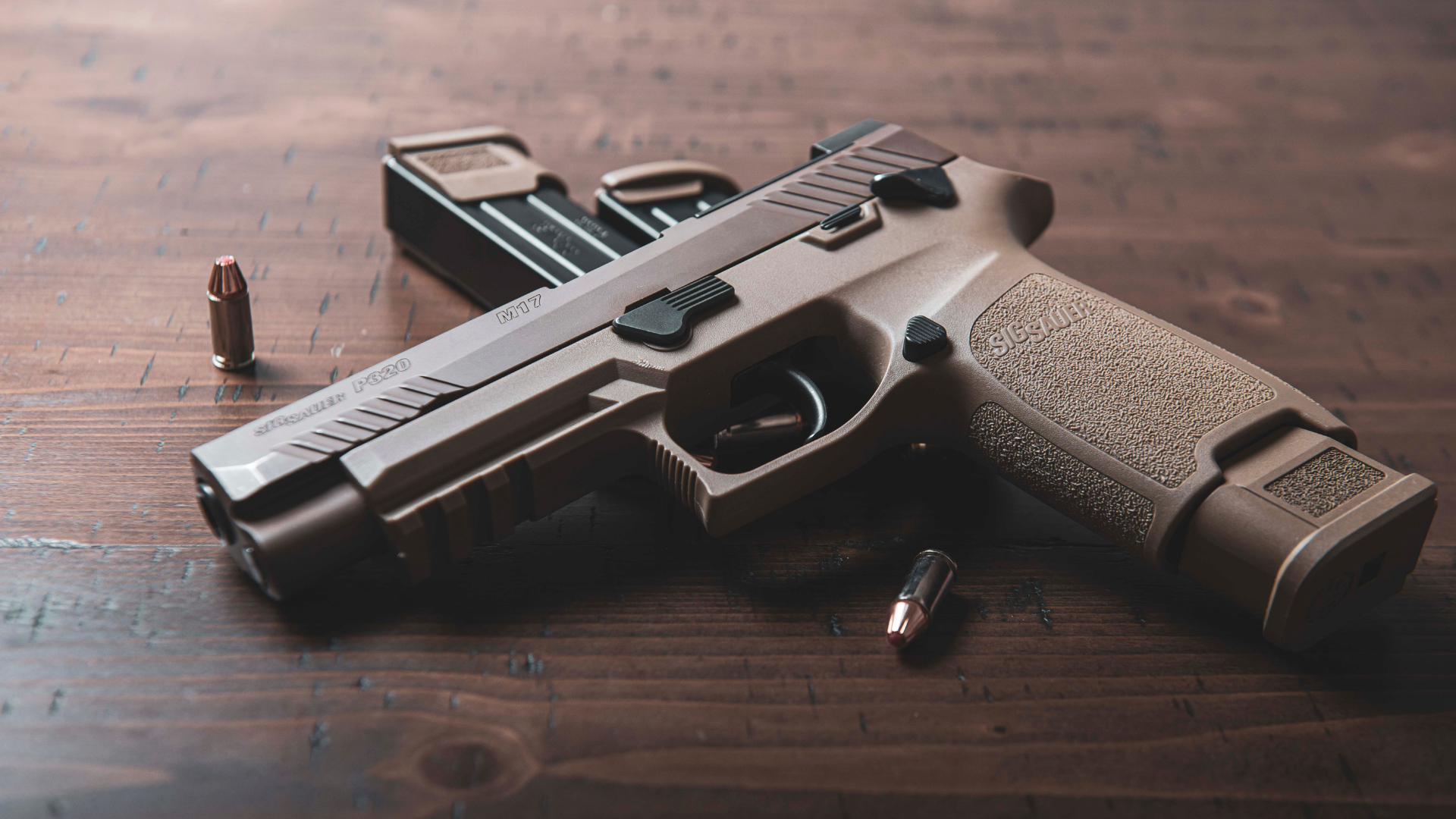 We’re approaching that time of year when gun owners are wondering if Constitutional Carry legislation has any chance of passing in Texas.

The inverse is also true. If most people don’t believe that Constitutional Carry has a shot, they will stay home. Too few people will show up, and the legislators won’t bother to work on it, so it will die.

I first started working toward Constitutional Carry in Texas in 2013. I’ll be honest: it didn’t stand a single chance that session. Not only did fewer than half a dozen people show up to advocate for it, but most of the state of Texas – and the entire Texas Legislature – seemed to have no clue what we were even talking about. No bill was filed. Nobody cared.

I had to painstakingly explain that Constitutional Carry is a term that means, “The Constitution protects my right to keep and bear arms, and I shouldn’t have to get any other permit to carry a gun.”

Fast forward to 2021, and Constitutional Carry is a well-known phrase among gun rights activists. A dozen new states have passed Constitutional Carry legislation. Most Texas legislators have at least heard of the concept, and a large number could tell you that it means getting rid of the permit requirement to carry a handgun.

So why haven’t we passed it yet?

Because, so far, too few Texans have shown up to the party.

It’s impossible to say how many will be enough, but a few principles are true.

Enough people must show up for Constitutional Carry so that legislators know their elections hang in the balance.

Let’s face it: not all your legislators actually care about your rights. But all of them care about their next election. If they see huge numbers of their voting base actively showing up to the Capitol for this issue, they will start to fear that those same people will cost them their next election if they do not take action.

Enough people must show up for Constitutional Carry so that the legislators know they will receive significant praise when they act on it.

It’s human nature to crave approval. Unfortunately, any legislators who take action to support gun rights are going to receive enormous negative pushback from anti-gunners who despise our rights. You can counteract that by publicly – and loudly – thanking and praising legislators who do the right thing.

Enough people must show up for Constitutional Carry so that enough legislators decide to prioritize the issue.

It’s not sufficient for legislators to promise to vote for the bill if it gets to the floor. Bills die easily in the Texas Legislature. To keep a bill alive, legislators must give active support through the committee process to be sure it gets to the floor. This means that, among the hundreds of issues on a legislator’s desk, Constitutional Carry must become one of the most important. That only happens when an issue is important enough to a large contingent of the member’s voting base.

Enough people must show up to advocate for Constitutional Carry to squash the myths and lies propagated by those who oppose the legislation.

Any gun rights bill, no matter how large or small, is targeted by enemies of your freedom. Constitutional Carry legislation has been disparaged by those who claim it will allow attackers easier access to guns, or that removing the training requirement will endanger the public. Nothing could be further from the truth: data shows that violent crime rates decrease after a state adopts Constitutional Carry legislation. It’s time to show up and proclaim the truth loudly enough to drown out the lies.

The current legislature includes enough legislators who at least claim to support your gun rights to give us a majority vote in both the House and the Senate. But in less than six months, the 87th Regular Legislative Session will be over. If we haven’t passed Constitutional Carry by then, we’ll have to wait until 2023 until it can be introduced in another Regular Session.

And, depending on the results of the next election cycle, we may have to wait many more years until we have another legislature with a majority of members who profess to be in favor of your gun rights.

So, it’s time for you to show up and bring enough people with you to ensure that Constitutional Carry has a strong chance of passing this year!