Don’t Tread On Me: New Gun Owners Will Change the Political Landscape 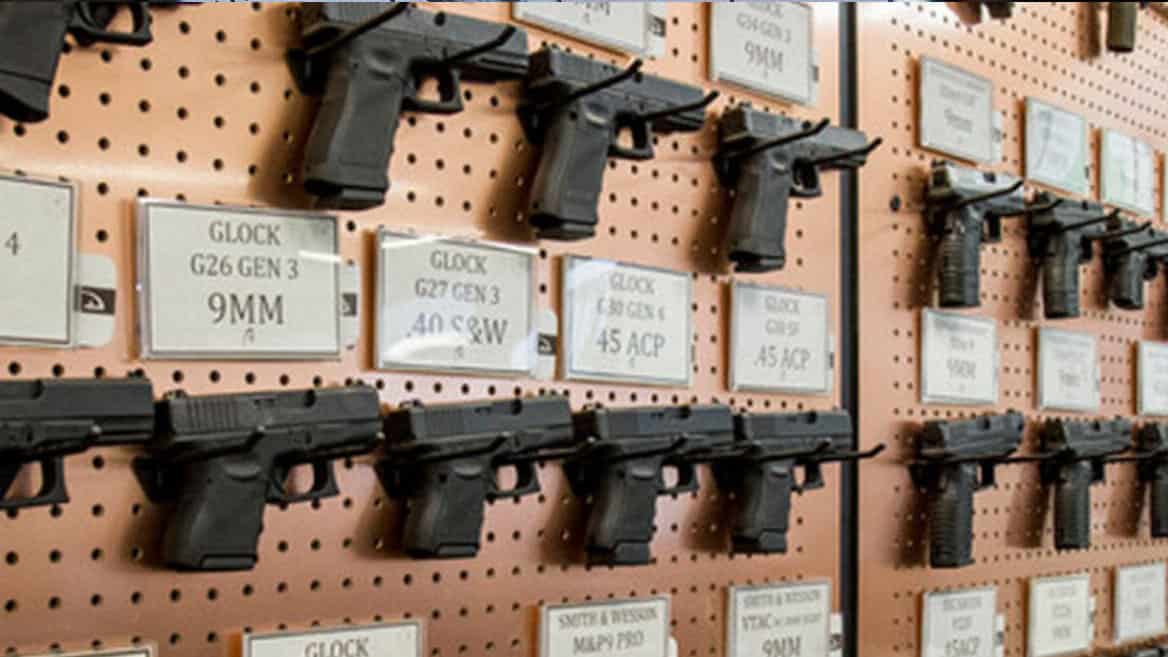 Gun sales are at an all-time high—and it’s no wonder, considering current events.

Americans have always known that our gun ownership keeps us protected. Years ago, Admiral Yamamoto of Japan purportedly said that the reason Japan could not invade the United States mainland during WWII is that “there would be a rifle behind each blade of grass.” He was referring to the mass of armed citizens who stood ready to protect their country and their freedoms.

Whether or not the admiral actually said this, the phrase does represent the logical understanding that it’s not safe to invade a group of well-armed people.

It’s the same philosophy as shown in much of our American heritage, including the Gadsden flag. “Don’t Tread On Me” with a coiled rattlesnake shows that it’s not wise to tyrannize people who could fight back.

Lately, Americans have shown a strong interest in staying well-armed: we have been purchasing guns in even greater quantities. Firearms purchases reached an all-time high last month (June 2020). We know this from FBI data on background checks released monthly since November 1998.

Federal law requires that a gun dealer (someone with a Federal Firearms License, or an FFL) must run a background check on a prospective gun buyer before transferring the firearm. These background checks are run through the National Instant Criminal Background Check System (NICS) and are also called NICS checks. These NICS checks are what the FBI reports monthly.

The monthly number of NICS background checks doesn’t give an exact count of firearms purchased. In states such as Texas, which don’t require a NICS check on private gun sales or if the buyer shows a state-issued License to Carry, the count won’t include the guns that are legally bought using those methods. Also, if someone purchases multiple guns from the same dealer, the dealer may only run one NICS check. And sometimes NICS checks are run even when someone doesn’t purchase a gun.

Still, the number of background checks run through NICS does give a strong indication of a rise or fall in gun purchases. And right now, NICS checks are higher than they’ve been since the FBI started recording them over 20 years ago.

During the month of June 2020, the FBI reported over 3.9 million NICS checks. In contrast, the FBI reported only 2.3 million checks in June 2019 and 1.9 million in each of the previous two Junes (2018 and 2017). In fact, this year is the first time the checks have reached 3 million. NICS checks trend upward each year, but this year’s spike has been extraordinary.

Many gun stores report that this influx of gun purchasers is largely from people who are purchasing their first gun.

In other words, they’re regular Americans—soccer moms, store clerks, businesspeople, blue collar workers, college students, grandparents—who have suddenly realized that they’re vulnerable and they don’t trust the government or anyone else to keep them safe. They are convinced that a gun is a tool that can help them stay safe, and they believe this strongly enough to invest in their own first firearm.

If this new segment of gun owners would take a stand to protect our gun rights, the political landscape could change.

Assuming the new gun owners have not previously been politically active, or that they have not voted in favor of gun rights, they wield incredible political power as a voting bloc. They can be the tipping point to elect new slates of candidates who will stand up for our right to keep and bear arms. And they can provide the rush of public opinion needed to pressure squishy politicians to stop infringing on our rights.

Unfortunately, a NICS check is itself an inherent infringement on your right to keep and bear arms.

It assumes you are guilty until proven innocent: you’re unable to purchase a gun from a gun shop until you can pass the litmus test and show your worthiness. The system was implemented purportedly to stop crime but fails miserably at that goal. Instead, it malfunctions so often that it is more likely to hinder honest, law-abiding citizens from purchasing a gun.

Perhaps the only usefulness of the NICS system is that it shows that Americans are very interested in gun ownership.

Criminals, beware: the people of America are arming themselves and you risk your life if you try to come after them, their homes, or their families.

The American government should also take notice: its people are armed, and it must not tread on us.