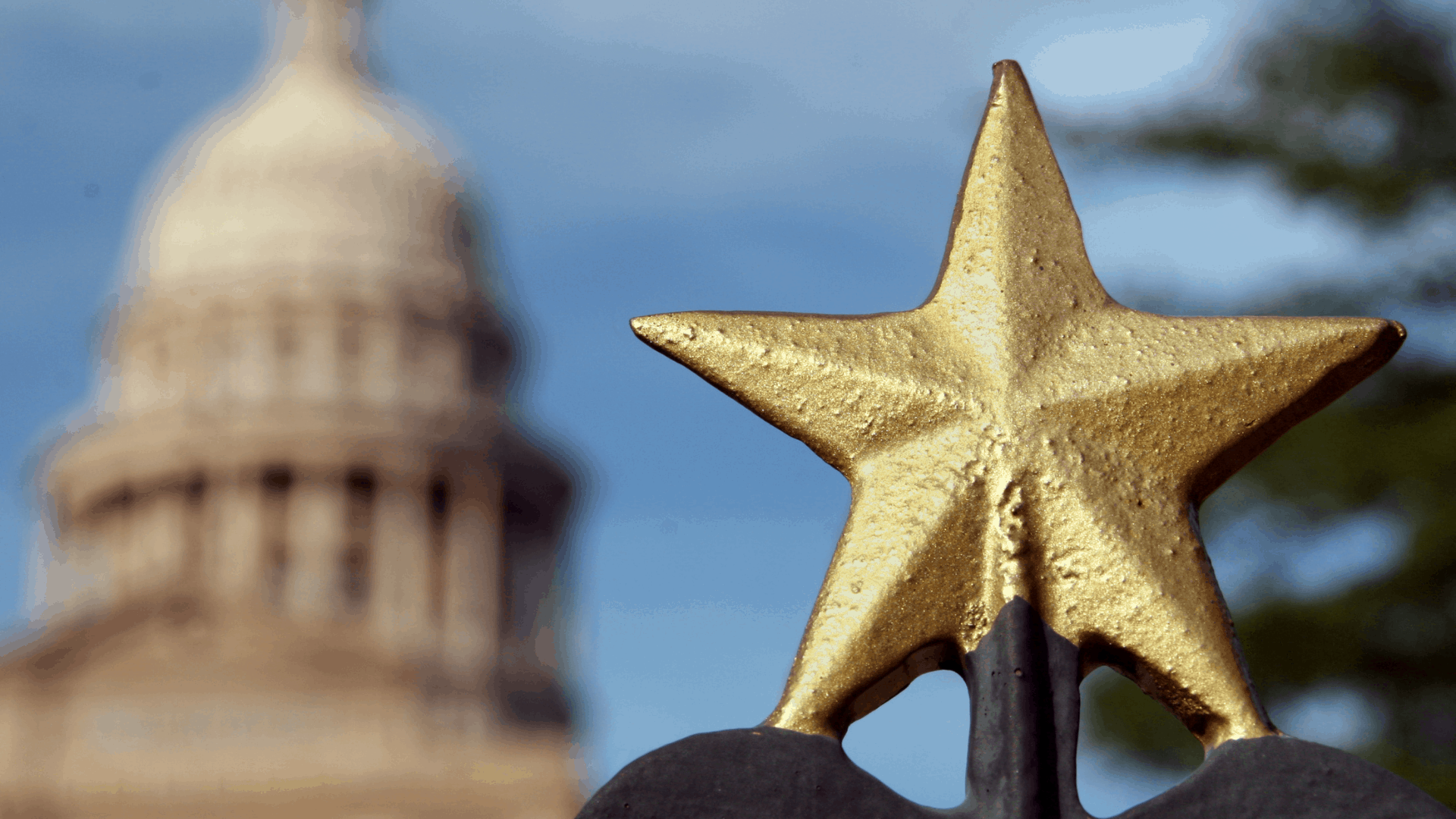 Since the 87th Legislative Session began last week, Texas legislators have filed three important pieces of legislation to help restore our right to keep and bear arms and to keep Texans safe. All three of these are priority legislation for Gun Owners of America.

This piece of legislation proposes to amend the Texas Constitution by adding that the Legislature “may not require a citizen of this state to obtain a license or permit to wear arms.” It would nullify the current statutory requirement to have an LTC to carry a handgun. In order to amend the Constitution, the House and the Senate must approve the language by a 2/3 majority, and Texas voters must approve a related ballot proposition by a majority vote in the following November election.

Senator Hall stated: “I am ready to advance the cause of liberty and protect the rights of Texans across the state.”

This bill would repeal the requirement to obtain a permit to carry a handgun, providing that anyone who is legally able to purchase a handgun (under Federal and state law) may carry it, open or concealed, without a permit, in the same places where a license holder can now carry a handgun. The exception is that no one can use this law to lawfully carry a handgun while committing any crime other than a Class C traffic misdemeanor.

Rep. Biedermann stated: “Self defense is a fundamental right of all humans and you should not have to rely on the government to access that right.”

This bill acknowledges that a piece of paper called a “protective order” is unable to keep a violent abuser from continuing to harm a victim – or even to take the victim’s life. It provides that anyone age 18 or older who is legally able to purchase a firearm and currently protected under a protective order (or similar restraining order) does not need to obtain a license in order to carry a handgun. It would exempt such people from “gun-free” zones listed in Texas Penal Code 46.03 and 46.035. Their family and household members (not including abusers named in the protective order) would be able to carry a handgun to protect themselves in the same manner.

Rep. Oliverson stated: “Victims of domestic violence should not have to wait for the State of Texas to send them a card in the mail to use their 2nd amendment rights to protect themselves from imminent harm.”

We thank these legislators for filing these important pieces of legislation and we commit to advocating strongly for these bills throughout this legislative session.

HB 112 by Rep. Steve Toth; HB 635 by Rep. Matt Krause; HB 919 by Rep. Ben Leman – These bills prohibit state & local government entities from enforcing future Federal statutes, rules, orders, or regulations that regulate a firearm, accessory, or ammunition and that do not exist in state law. HB 112 also provides that individual officers or other personnel who violated this law could face a Class A misdemeanor. HB 635 includes all such Federal regulations, past and future.

HB 915 by Rep. Matt Krause would declare that firearms and ammunition manufactured in Texas from Texas parts, and sold in Texas, are not subject to Federal regulations.

HB 957 by Rep. Tom Oliverson would declare that firearm suppressors manufactured in Texas from Texas parts, and sold in Texas (“Made in Texas” suppressors), are not subject to Federal regulations.

HB 336 by Rep. Briscoe Cain would keep Texas out of any Federal Red Flag scheme and would prohibit any entity in this state from enforcing a “Red Flag” gun confiscation law not enacted by our state legislature.

HB 26 by Rep. Valoree Swanson; HB 340 by Rep. Briscoe Cain – These bills would repeal the Governor’s powers to regulate or control the sale, transportation, and use of firearms and ammunition during a disaster declaration or state of emergency, while HJR 40 by Rep. James White proposes an amendment to the Texas Constitution to ensure that the Governor never has power to suspend or limit the sale or transportation or firearms.

Additional bills supported by Gun Owners of America will be announced at a later date.