Join us for a DFW Day of Action 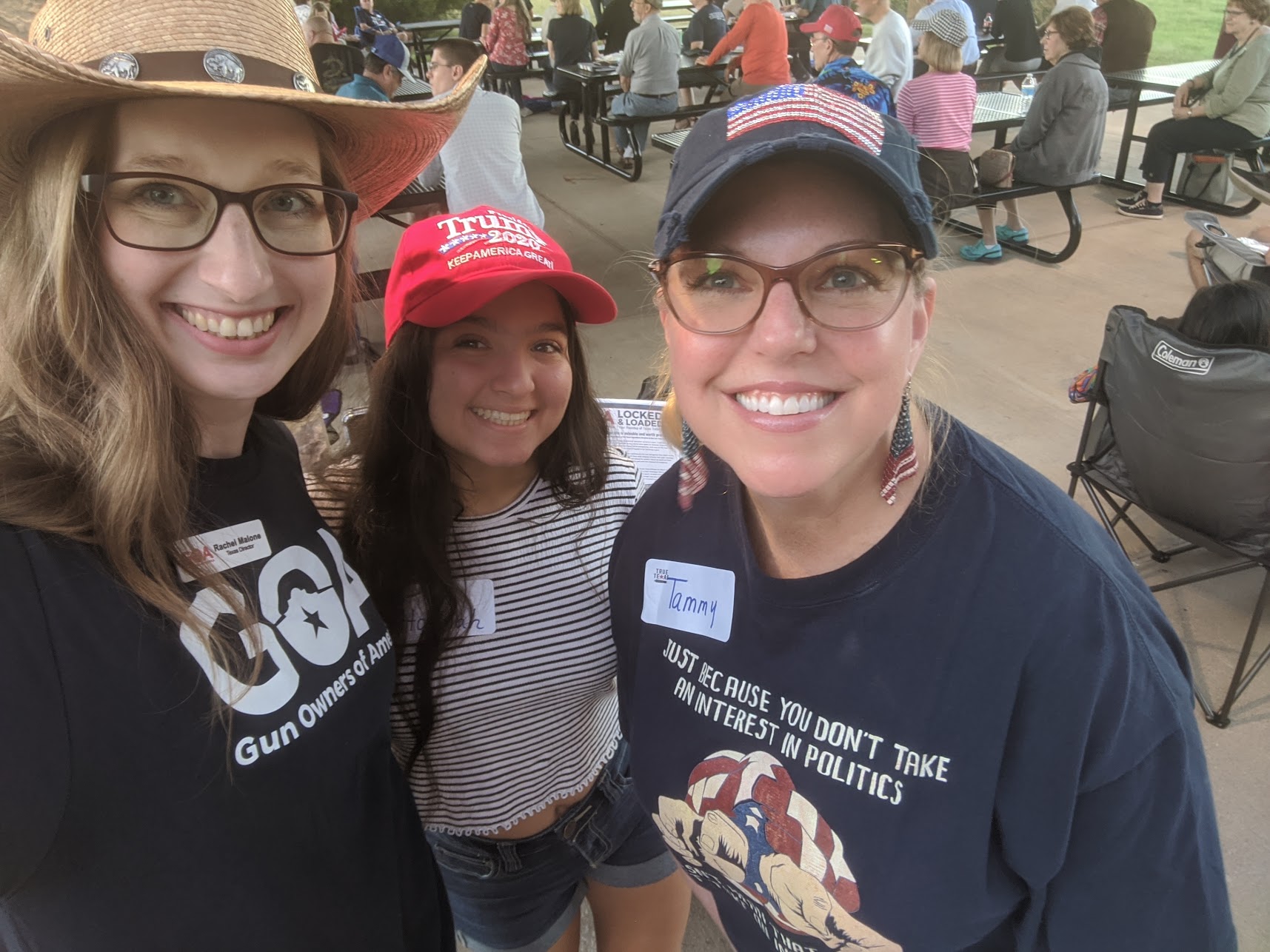 I’d like to tell you about two candidates for Texas State Representative in Tarrant County.

Tony Tinderholt (HD 94, Arlington) is a decorated combat veteran serving his third term as State Representative. He currently sits on the Homeland Security Committee, which hears most of the gun bills.

Last legislative session, despite the committee’s anti-gun chairman, Tinderholt hit back hard from the dais against the gun control lies and helped to stop gun control bills from moving through the committee.

But Rep. Tinderholt doesn’t want to simply stop gun control; he also wants to advance your gun freedoms by getting rid of the permit requirement and ending government-mandated “gun-free” zones.

Just down the road from Rep. Tinderholt’s district, Jeff Cason is running to replace the retiring Rep. Jonathan Stickland, who has been one of the state’s strongest fighters for gun rights.

Last election, this seat was one of the closest races across Texas. But Cason is determined to keep the seat for gun rights and to keep fighting for Constitutional Carry. In his own words:

“I am a firm believer in the right of every law-abiding Texan to keep and carry their own firearms. The Founding Fathers were clear that the purpose of the 2nd Amendment is to empower citizens to defend themselves. It is a right that cannot be taken away.”

Both Tinderholt and Cason are in mixed districts. That means their races will be extremely close and could go either way. To make things worse, rabidly anti-gun PACs have endorsed and are pumping money into their opponents’ campaigns.

The best way to overcome this gun-grabbing funding is for all of us to show up and be sure voters know that Tinderholt and Cason are the best candidates for the district.

And we’re making it easy for you to do exactly that!

Day of Action for Cason and Tinderholt

Please join us on Saturday, October 17, for a day of action to get out the vote for Gun Owner’s Choice Candidates Jeff Cason and Tony Tinderholt! Join us for whatever part of the day you prefer. No experience is necessary—the important thing is simply to show up!

Your presence will make a difference to the voters in this election. So be sure to join us to get out the vote for Gun Owner’s Choice Candidates Jeff Cason (HD 92) and Tony Tinderholt (HD 94).