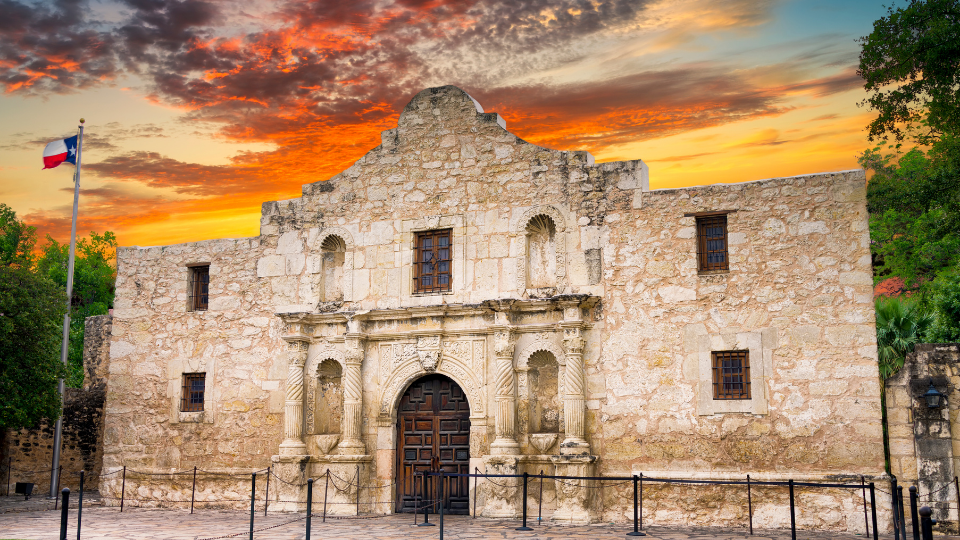 Austin, TX – Gun Owners of America (GOA) released the following statement after the Texas Senate followed the lead of the Texas House and voted to accept the Legislative Conference Committee Report on HB 1927, otherwise known as the Firearm Carry Act of 2021, and commonly known as Constitutional Carry.

“I invite all Texans to join with me in celebrating the passage of HB 1927, which repeals the general state ban on handgun carry enacted in 1871. The Legislature’s passage of this bill represents Texas’ strongest stand to protect the right to keep and bear arms since the siege of the Alamo.

“It is far past time for the state of Texas to recognize the right of law-abiding Texans to protect themselves and their families – without having to ask for permission. GOA is proud to have been a critical part of getting this important measure to Governor Abbott’s desk. We are thankful for the support and dedication of our members and the countless hours they spent at the Capitol this session. We also applaud the unending commitment of Rep. Matt Schaefer in defending the right of the people of Texas to bear arms.”

“By working together, the House and Senate will send Gov. Abbott the strongest Second Amendment legislation in Texas history, and protect the right of law-abiding Texans to carry a handgun as they exercise their God-given right to self-defense and the defense of their families.”

“Texas has fulfilled the promise of our founding documents by finally restoring the right of law-abiding Texans to carry a handgun without a license for the defense of themselves and their loved ones.”

Since HB 1927 has been favorably voted on by both chambers, the bill now goes to Governor Abbott’s desk for signing into law. After being signed, the bill will go into effect on September 1, 2021.

GOA spokespeople are available for interviews. Gun Owners of America is a grassroots nonprofit dedicated to protecting the right to keep and bear arms without compromise. For more information, visit GOA’s Press Center.