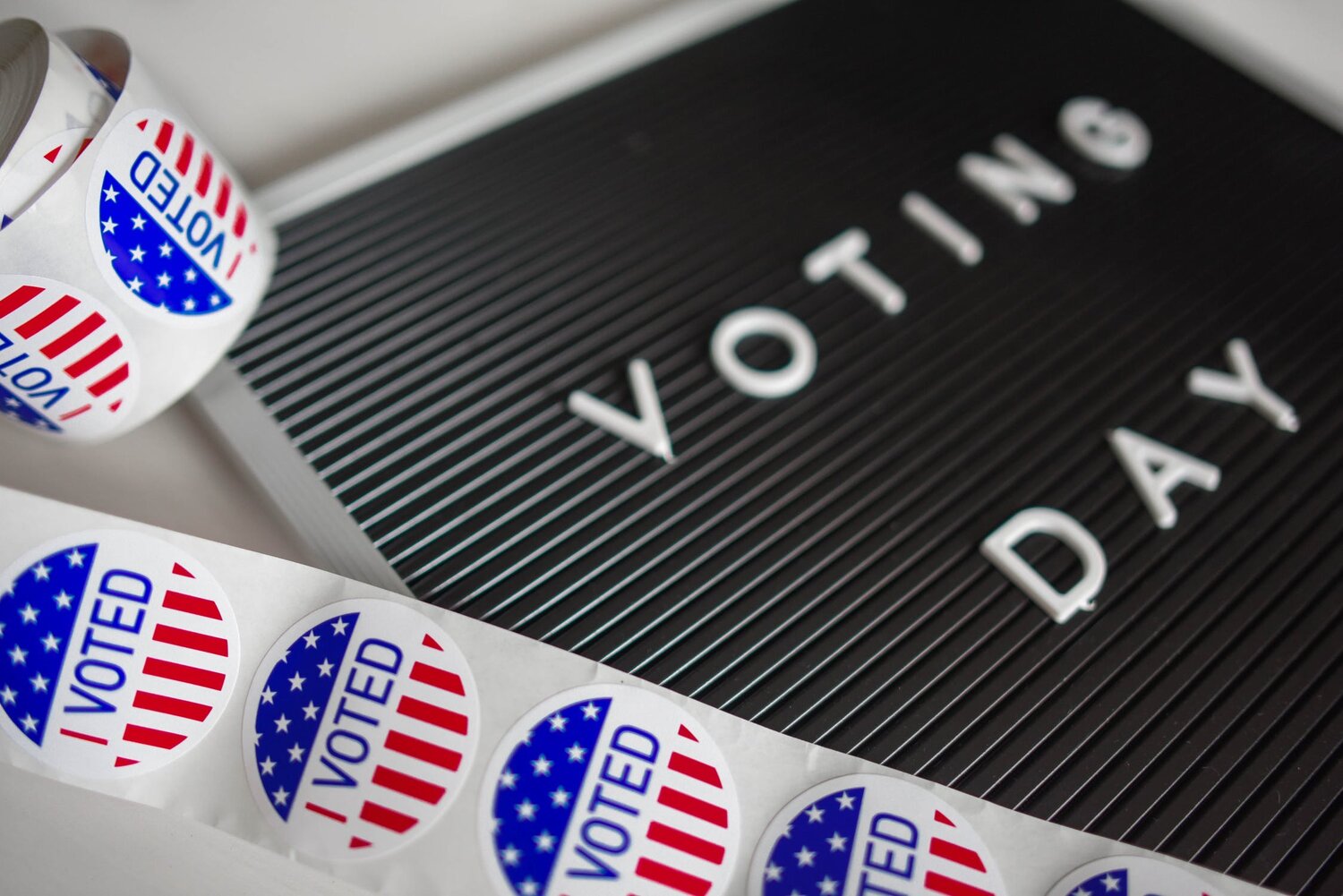 With under 70 days until early voting begins for the upcoming general election, now is the time to get to work.

Elections can be won—or lost—based on how many active volunteers hit the streets, knock on doors, and talk to voters one-on-one about a candidate.

Of course, in this age of technology, campaigns use many methods to get in touch with voters. A well-funded campaign may run ads on TV, radio, and social media, in addition to flooding the district with mailers. But while these advertisements can have a major impact in a race, they can still be overcome by personal conversations.

Voters respond to human interaction. They want to hear your personal experiences with the candidate you’re promoting. You make an impact when you share from your heart why you care about this election and why you’re voting for a specific candidate.

Volunteers who make this personal contact with voters are the ones who turn a candidate from a name on a ballot into a living, breathing human with a compelling story—often compelling enough to make the voter excited about turning out to vote for him or her.

Shelby Slawson is a candidate who understood this principle. She knew that her campaign to oust a
long-time incumbent State Representative depended on her making contact with voters and sharing her story. So, she started serious campaigning nearly a year before her primary election.

Shelby identified voters who were likely to vote in the Republican primary in all eight counties of her district. And she took her job seriously: she and her team of dedicated volunteers knocked on doors and talked to as many as they possibly could, sharing why she was different and why she was the best choice to represent the district’s conservative values.

The hard work paid off. In a 3-way primary, she easily made it to the run-off, where she won against the incumbent in a landslide.

In a primary election, where the voter pool is very small and the work can begin a year in advance, its entirely possible for a hard-working candidate and a small team of volunteers to knock on every single door of likely voters.

But in a general election, everything is different.

The voter pool grows exponentially because the parties are no longer separated, and a much larger
percentage of voters show up to vote in a general election.

In addition, there is far less time to campaign. The primary run-off election was delayed until July 14, and early voting for the general election has been moved forward to October 13. This means that candidates are now inside of a very short three-month window after the primary run-off to get their voters to the polls for early voting.

For all these reasons, volunteers are critical, and time is of the essence.

But here’s the unsettling thing about volunteering for an election: you never know if it will be enough. There are times you can be sure you have it in the bag but end up behind by just a few points. At other times, you may think there’s no chance, but actually pull out a victory.

No matter how good your polling is, it’s impossible to know ahead of time exactly how many doors you need to knock on or exactly how many hours you have to work in order to secure an election. In a close election—which many of them will be in November—we won’t know if we did enough until the results come in. We can only give it all we have.

The thought of the consequences should inspire us to give everything we can.

On November 4th, do we want to wake up to find that we, the great state of Texas, failed to re-elect
Gun Owner’s Champion Chip Roy to Congress and that we instead sent Wendy Davis, the darling of Moms Demand Action, to represent Congressional District 21?

Those election results could have terrible consequences for gun owners. Yet those are two of the many races that are so close they could go either way.

People like you who step up to help could be the ones who determine the outcome in November.

It’s not just the politically-involved who need to show up. Normal, everyday Texans — who have plenty of other things to do, who really don’t want to get out in the heat, and whose Saturdays are already full—those are the ones who have the ability to turn the tide in these races and put gun rights champions in office.

Of course, sending gun owner’s choice candidates to the Congress or to the Texas Legislature is not a
silver bullet to restoring or protecting our gun rights. But it’s a necessary beginning. It gives us
representatives with whom we can work in January during the legislative session—instead of handing
Bloomberg a rubber stamp for all his gun control dreams.

If we don’t want them to Virginia our Texas, we must take this election seriously. If we care about our gun rights, the time to work is now.

Join the GOA Texas Facebook group to stay up to date on blockwalks, meet-and-greets with candidates, and other election events for Gun Owner’s Champion candidates.