A Republic, If We Can Keep It 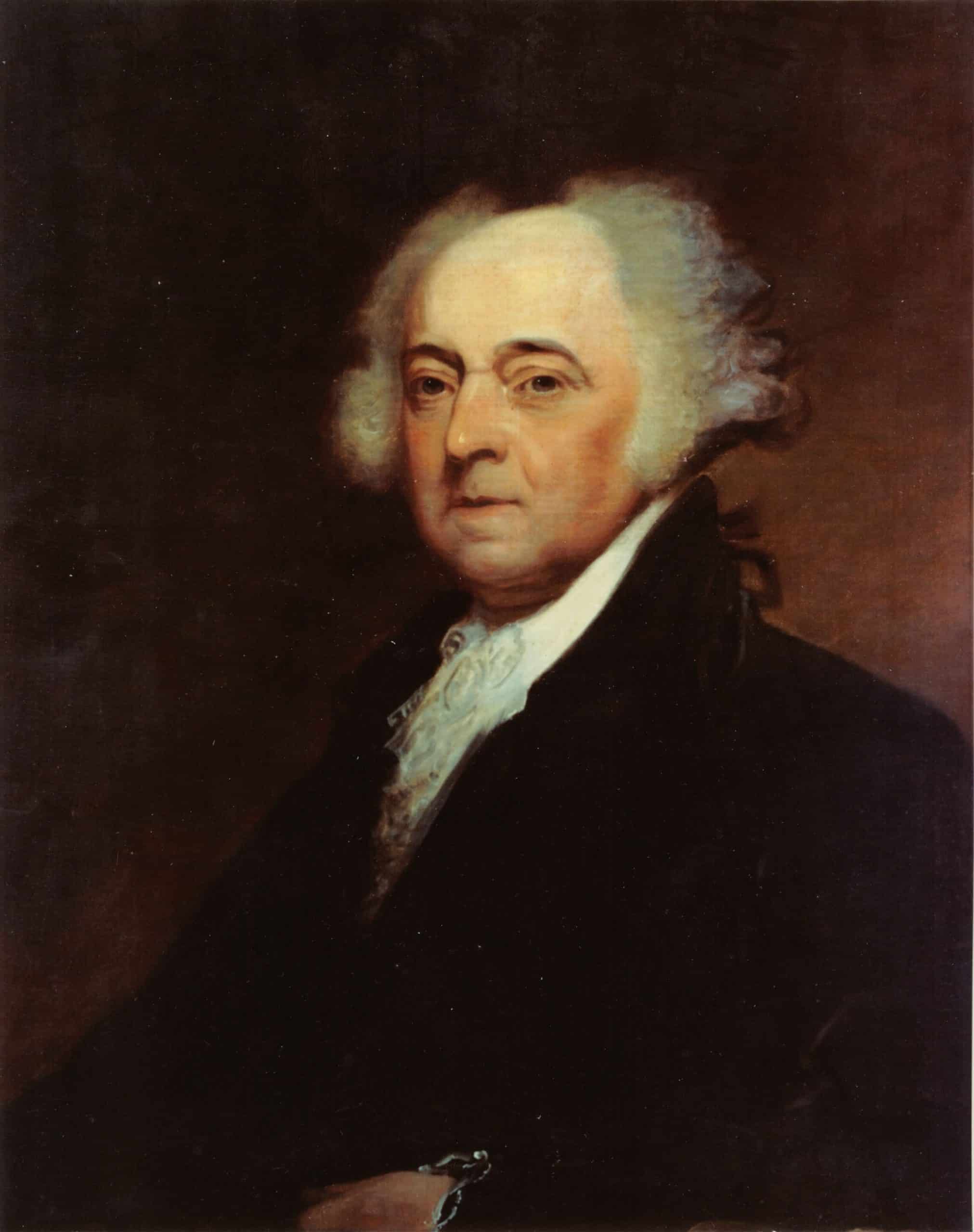 As we celebrate our nation’s 244th birthday, we would do well to remember John Adams’ heartfelt plea.

Less than a year after the Declaration of Independence was signed, Adams was worn out. He hadn’t heard good news in months and didn’t know if the Americans would succeed in winning the war. He was separated from his family, ill, and angry at the failure of his countrymen to stand up and fight for their freedom.

In these circumstances, Adams wrote a letter to his wife, Abigail Adams. He expressed his frustration and anger:

“With the noblest Prize in View, that ever Mortals contended for, and with the fairest Prospect of obtaining it upon easy Terms, The People of the Massachusetts Bay, are dead… I am very mad. The gloomy Cowardice of the Times, is intolerable [sic] in N. England.”

But he made it clear he wasn’t giving up the fight.

And then, in a passionate outburst, he spoke directly to all of us who are alive today, reaping the blessings and benefits of the country he helped to birth.

“Posterity! You will never know, how much it cost the present Generation, to preserve your Freedom! I hope you will make a good Use of it. If you do not, I shall repent in Heaven, that I ever took half the Pains to preserve it.”

John Adams is not the only one who took pains to preserve our liberties. The signers of the Declaration of Independence took seriously their pledge to sacrifice their lives, fortunes, and sacred honor. Many lost their families and died in poverty; some were hanged for treason.

Despite this sacrifice, the Declaration of Independence did not instantly establish a nation with complete “liberty and justice for all.” Our nation’s history includes many dark spots of injustice and of liberties withheld—including slavery that failed to recognize the basic rights of our fellow human beings, poll taxes that prevented poor people from voting, and continuing infringements on right to keep and bear arms.

“We hold these truths to be self-evident, that all men are created equal, that they are endowed by their Creator with certain unalienable Rights, that among these are Life, Liberty and the pursuit of Happiness…”

The Founders could not give a perfect government, and they could not guarantee that the people running the new government would do the right thing. Benjamin Franklin is famously reported to have said the Founders gave us “a Republic, if we can keep it”—emphasizing our responsibility as citizens. The Constitution refers to our government not as Utopia, but as a “more perfect” Union than previously existed.

Our country is not perfect. Yet, despite its blemishes, despite its failures, despite its falling short of achieving “liberty and justice for all,” it is our privilege to live in one of the few countries whose Constitution acknowledges basic individual rights—including the right to keep and bear arms, which protects all the other rights.

As John Adams begged, we must make good use of the freedom preserved for us. There are many ways we can do so.

We must use our right to free speech to speak out for liberty and justice for all.

This includes talking with friends about why we own firearms: they are a tool to preserve our lives and liberties, allowing us to continue “the pursuit of happiness.” It also includes calling out injustice where we see it—from gun rights violations to other infringements of Constitutionally-protected rights.

We must use our right to peaceably assemble and petition for redress of grievances by showing up in governmental processes.

Very few people make the effort to attend city council meetings or observe legislative proceedings. Even fewer take the next step and voice their opinion in public hearings and meetings. Yet the Texas Open Meetings Act and the Texas Legislature rules give us the ability to speak on public record in meetings of local government or the Texas Legislature on the issues they consider. By using this opportunity, we can help preserve and restore our liberties.

We must use our right to vote to elect representatives who understand, respect, and champion our Constitutionally guaranteed rights.

Right now, Texas is in the middle of early voting for the Primary Run-off Election. Voters are currently deciding whether Texas moves toward liberty or toward tyranny. The results of this election will determine several of our next State Representatives and Congressmen, and your gun rights are at stake.

Currently, standing up for liberty does not require the kind of sacrifice that it cost those who founded this nation. Because they gave their lives, fortunes, and sacred honor, we can stand for freedom using the soapbox and the ballot box.

By making good use of the freedoms guaranteed to us, we can help preserve the blessings of liberty for our posterity.

Please join me in protecting our gun rights through peaceful protests for our liberties, speaking up in the Texas Legislature, and electing Constitutional champions.